Can doctors certify employees as unable to work and prescribe sick leave for burnout? 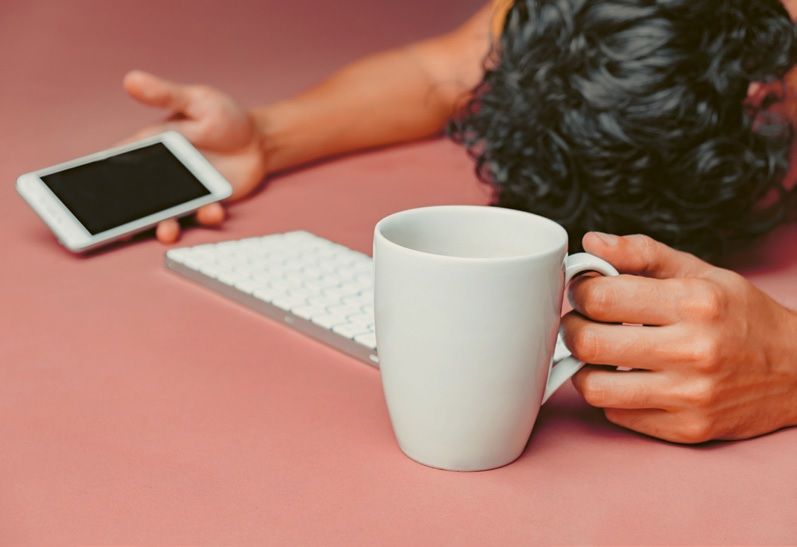 It is widely accepted that, due to the increasing pace of today’s life and work, employees’ mental health is deteriorating. This problem has been compounded by the situation caused by the COVID-19 pandemic. Many workers complain of difficulty in adjusting to the new situation. For workers who have been (or are) permanently or periodically forced to work from home, personal issues are added to professional problems. This additional stress can be expected to increase the prevalence and intensity of professional burnout in employees.

Professional burnout is most often understood as a situation in which work stops giving us satisfaction, we have a feeling that we have stopped developing and we feel overloaded with duties that are no longer pleasant for us. The medical designation for such a situation is “professional burnout syndrome”. Its official definition is found in the ICD-11, the eleventh version of the International Classification of Diseases drawn up by the World Health Organization (WHO). Like its previous versions, the ICD-11 is a set of terms used in health care to refer to diseases and other medical conditions and procedures which are assigned appropriate codes. The purpose of creating these terms was to standardize the designations of diseases and procedures around the world. The new version of the classification went into effect on 1 January 2022.

The ICD-11 actually includes a description of occupational burnout. It is defined as a set of symptoms resulting from chronic workplace stress and characterized by feelings of exhaustion, increased mental distance from one’s work or a sense of negativity or cynicism about one’s work, and a sense of ineffectiveness and lack of achievement. Burnout has been assigned code QD85 in the ICD-11.

In Polish law, the rules for issuing medical certificates for sick leave (popularly known as L4) are regulated by the provisions of the Polish Act of 25 June 1999 on monetary benefits from social insurance in case of sickness and maternity (i.e. Journal of Laws of 2021, item 1133, as amended). Pursuant to Article 55 of this act, such a certificate is issued (as a rule) via the IT system of the Polish Insurance Institution (ZUS), after a direct examination of the health condition of the insured or a sick member of the insured’s family, and is confirmed by an entry in the patient’s medical documentation. The content of the certificate itself includes data concerning the insured (the patient), the contribution payer (the employer) and the doctor, the period of the certified temporary inability to work, medical indications (either: “the patient may walk” or “the patient should lie down”) and the statistical number corresponding to the insured’s illness as established in accordance with the International Classification of Diseases, i.e. the ICD version in force at the time. Such a certificate justifies the employee’s absence from work and entitles him/her to sick pay (as provided for in Article 92 of the Labour Code) or sick benefits in accordance with the provisions of the abovementioned act. It should be highlighted, that according to the regulations in force, the certificate must include the number of the disease described in the ICD. This cannot be just any code in the classification, but must refer to a medical condition recognized by the medical community.

The definition of burnout is found in the chapter of the ICD-11 entitled Problems associated with employment and unemployment, along with such situations as Occupational exposure to dust (code QD84.0) or Problems associated with a change of job (code QD81). Such classification of burnout indicates that it is not a medical condition such as for instance depression, which is classified in the chapter on Mental, behavioural or neurodevelopmental disorders and which is assigned a group of codes that allow to further describe varieties of this disease (e.g. code 6A70 refers to a single episode of depressive disorder, code 6A70.0 refers to a single mild episode of depressive disorder, and code 6A70.4 refers to a single severe episode of depressive disorder with psychotic symptoms). Occupational burnout is currently considered an “occupational phenomenon” that is reported by patients and must therefore be classified accordingly by healthcare specialists. The fact that occupational burnout has been entered into the ICD-11 classification does not mean it has been defined as a new disease. This is confirmed by an official statement on the WHO [1] in which it is also reminded that occupational burnout was already included in ICD-10.

The definition introduced in ICD-11 is more detailed, but its mere presence in the classification is not a novelty. For these reasons, a physician should not issue a certificate of inability to work which indicates professional burnout as its basis. This would be contrary to the provisions of the Act on mone-tary benefits from social insurance in case of sickness and maternity and will very likely be challenged by the relevant social security institution. If a certificate with a code indicating professional burnout is issued as a result of a doctor’s error, the doctor may correctit within three days by sending a correction to the ZUS. Incorrectly issued medical certificates are also subject to inspection by the ZUS, as a result of which the certifying physician may set an earlier date of cessation of inability to work, determined in the e-ZLA medical certificate, in which case he/she will issue a new certificate. This will, of course, result in the employee being denied the right to sick pay for the time when he or she was able to work.

However, the question arises as to whether employees themselves should have to bear the consequences of the doctor’s issuance of a certificate which erroneously indicates professional burnout as the basis. There is as yet no definitive answer to this question. On the one hand, employees should not bear the consequences of the mistakes of others, and employees cannot be expected to control their medical diagnoses themselves. Of course, this would be different for employees who mislead their doctors, but this seems unlikely in this context. Nevertheless, such action on the part of employees should be considered grounds for imposing consequences on them, including termination of their employment contracts. In addition, due to the fact that in such a case there will be no grounds for recognizing the employees’ incapacity to work, they would not have the right to receive the remuneration referred to in Article 92 of the Labour Code.

It is also important to note that occupational burnout itself may also be accompanied by other ailments more consistent with a standard illness. Chronic stress at work may be accompanied by psychiatric disorders (e.g. depression) and/or a number of somatic diseases (e.g. cardiovascular diseases). Thus, occupational burnout may be a part of the diagnosis and, as such, may appear in the patient’s medical record, but it should not be the only reason for a physician to certify that employees are unable to work. Employers would be well advised to consider whether their employees’ work atmosphere could be conducive to occupational burnout and to try to limit employees’ exposure to stress and burnout.

[1] Burn-out an "occupational phenomenon: International Classification of Diseases”, WHO, https://www.who.int/news/item/28-05-2019-burnout-an-occupational-phenomenon-internationalclassification-of-diseases ; last accessed at 15.02.2022

Noerr Biedecki sp.k. Noerr is an independent European law firm advising businesses, organisations and individuals on all of their legal needs (full service). The firm has been active in Poland since 1992.
Posts: 5
Similar articles 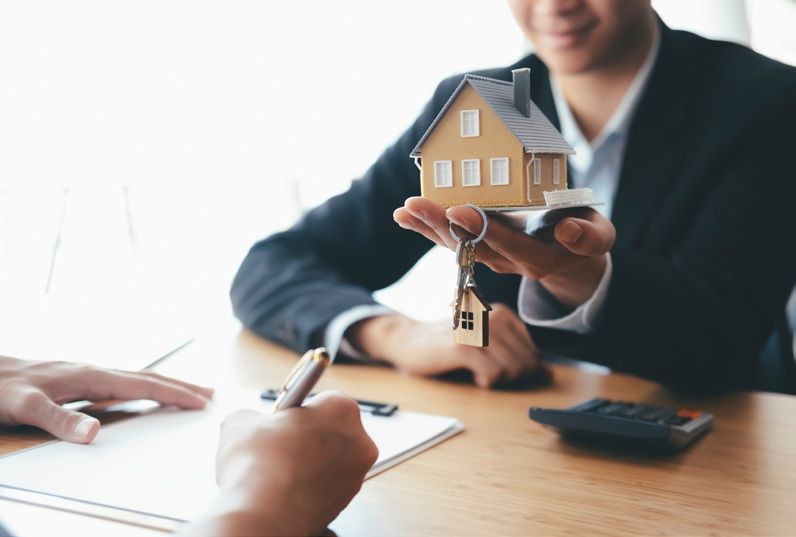 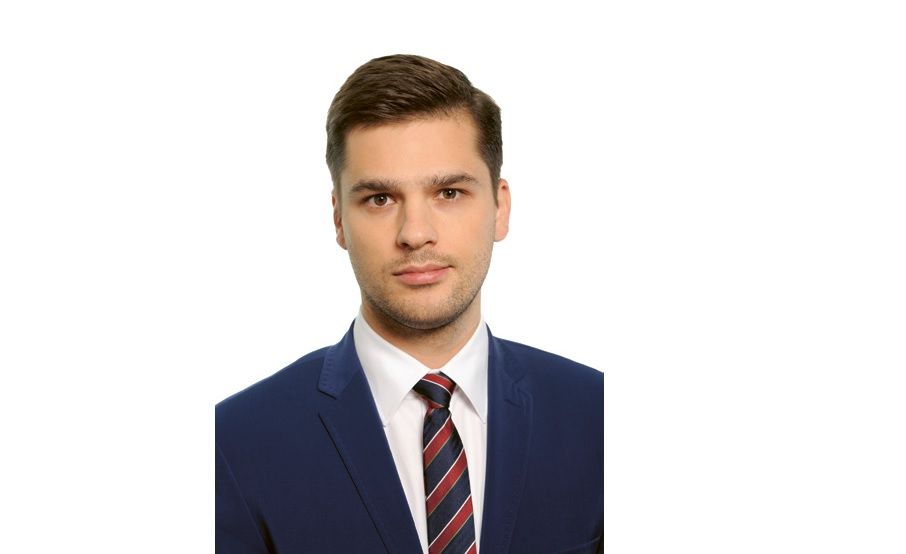 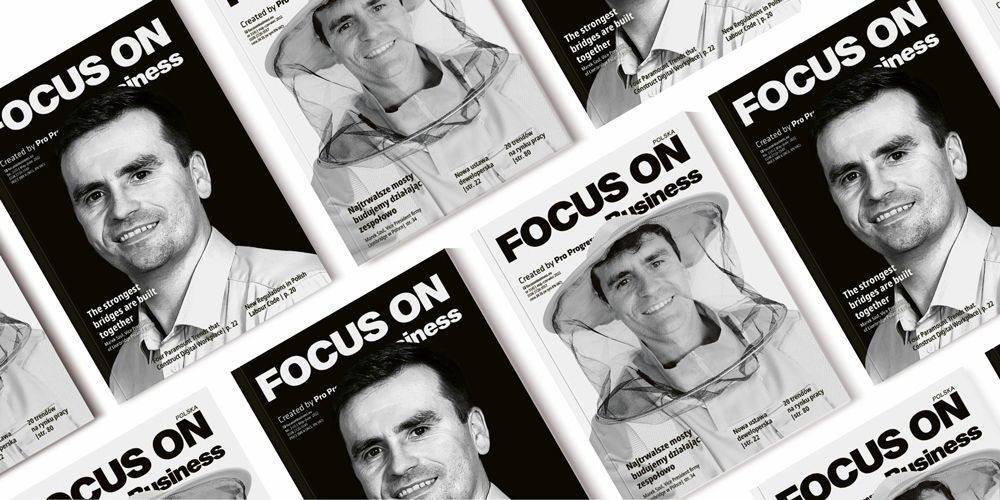