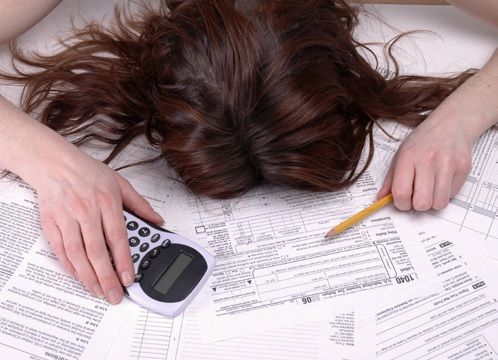 'Widely promoted', 'a guarantee to maintain the current salaries' level, 'allows to avoid the negative effects of the Polish Deal' – such slogans are displayed on government websites, where the tax relief for the middle-class is "advertised". However, is the practical aspect of the relief so "rose-coloured"?

WHAT IS THE MIDDLE-CLASS TAX RELIEF?

The middle-class tax relief is a form of compensation designed to mitigate the changes introduced to the deduction of part of the health contribution. The wording of the new regulations is pretty intricate, so it requires more profound analysis. Within the framework of the Polish Deal, employees and persons running taxable businesses may benefit from several improvements, such as the increased tax-free amount and raised tax threshold. On the other hand, the possibility to deduct a part of the health contribution, which allowed for an actual reduction of the tax burden, was taken away. In practice, this means that the legis-lator both lowered and raised taxes when introducing the Polish Deal changes. The construction of the presented alternations aimed at reducing the tax burden for the lowest earners while penalising those with higher incomes. However, in real life, it turned out that the unfavourable consequences also affected people with relatively low salaries. Thus, to expand the circle of the Polish Deal beneficiaries, the legislator took steps to establish a tax relief for the middle-class. Its amount is limited, and it only applies to annual incomes ranging from PLN 68,412 to PLN 133,692 under the employment contract. The relief constitutes an amount reducing the taxation base, which affects the tax amount. Within the employment relationship, a taxpayer may opt-out of calculating the allowance during the year and settle it after the end of the fiscal year

RULES FOR CALCULATING THE ALLOWANCE

In order to calculate the allowance correctly, it is vital to remember that it comes in both monthly and annual settlements. The monthly allowance is used for salaries and wages, and in this case, monthly income is taken into account. The income amount fitting in the middle-class tax relief is between PLN 5,701 and PLN 11,141. The relief should be calculated using the formula presented in the table below.

The calculated value is the amount that reduces the taxable income. When calculating the annual middle-class relief, it is necessary to consider the entire income earned from the employment relationship. The revenue eligible for the relief should be above PLN 68,412 but not exceed PLN 133,692. As in the case of calculating the monthly allowance, the legislator has provided a formula to determine its amount.

COMPLEXITIES OF USING THE TAX RELIEF

The main difficulty in applying the allowance is the unclear regulations. The best way to explain the issue is to use an example.

The presented rules indicate that, in general, the employee will not take advantage of the middle-class tax relief because their monthly income does not exceed PLN 5,701. However, in the month when they are paid the bonus, the employer will make use of the relief because the payment in the bonused month will amount to PLN 6,500. The problem arises in the annual settlement of the tax relief. Our employee will receive PLN 67,000 of yearly income together with the bonus. So, the total amount will not be subject to the tax relief on an annual basis. That means the taxpayer will be obliged to pay extra tax in the yearly settlement because of the relief applied during the year. Another issue not explicitly mentioned in the Act is the application of the relief in case of joint spouses' tax settlement. Only in the guide issued by the Ministry of Finance can we find the answer to this question. In order to clearly explain the relief mechanism in the case of joint settlement, we will again use an example.

An issue with the middle-class allowance may also arise for those earning income from a full-time job and their own business. The problem may be to determine what income will form the basis for using the tax relief. In the case of persons employed under an employment contract and running a scale-taxed business, the base will be the total income. Thus, if the total revenue exceeds the threshold of PLN 133,692, the taxpayer will not be entitled to take advantage of the relief. However, the situation is quite different when an employee simultaneously runs a business subject to a flat-rate tax or a lump-sum tax. In such a case, the basis for calculating the middle-class relief will be only the income obtained from the employment relationship. Also, the determination of the basis for the relief in the case of entrepreneurs may prove problematic. Entrepreneurs pay income tax incrementally, and the allowance is, in their case, calculated on the income. Therefore, depending on the business income and costs, there may be periods of entitlement to the relief. Thus, if an entrepreneur taxed per the tax scale does not achieve income for the first quarter of their business operations, they will not be eligible for the allowance. However, once the income is earned, they will be able to use the tax relief. An additional problem may arise from the necessity to separate the social insurance contributions, assuming that the entrepreneur includes them as tax-deductible costs.

The middle-class tax relief was supposed to be a remedy for some taxpayers by allowing them to avoid the adverse effects of the Polish Deal. However, it seems to be just an additional problem in practice due to its multi-facet nature. More difficulties are still coming from the emerging interpretations by tax authorities and attempts to "patch up" the unconsidered changes through regulations. Such actions destabilise the labour market and do not allow for planning payroll policy within the company. That, in turn, involves additional costs that have to be borne by every entrepreneur employing workers. 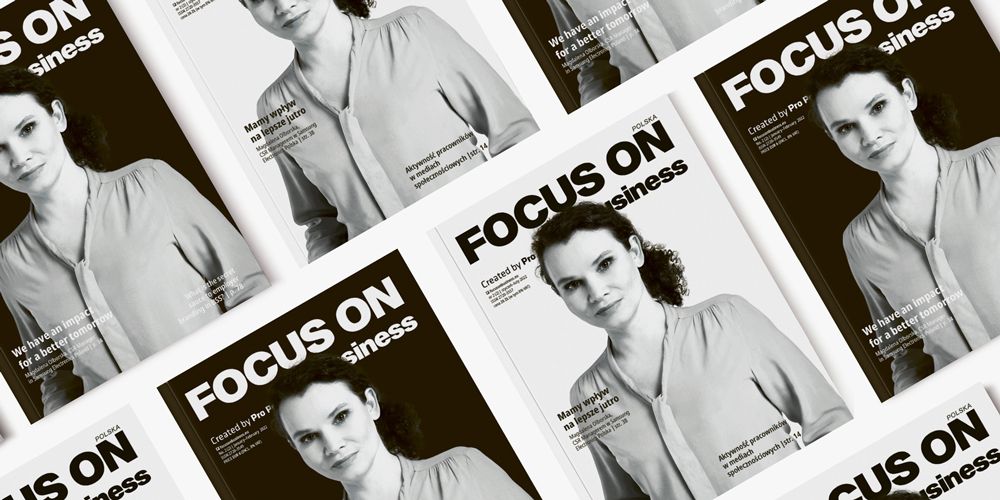 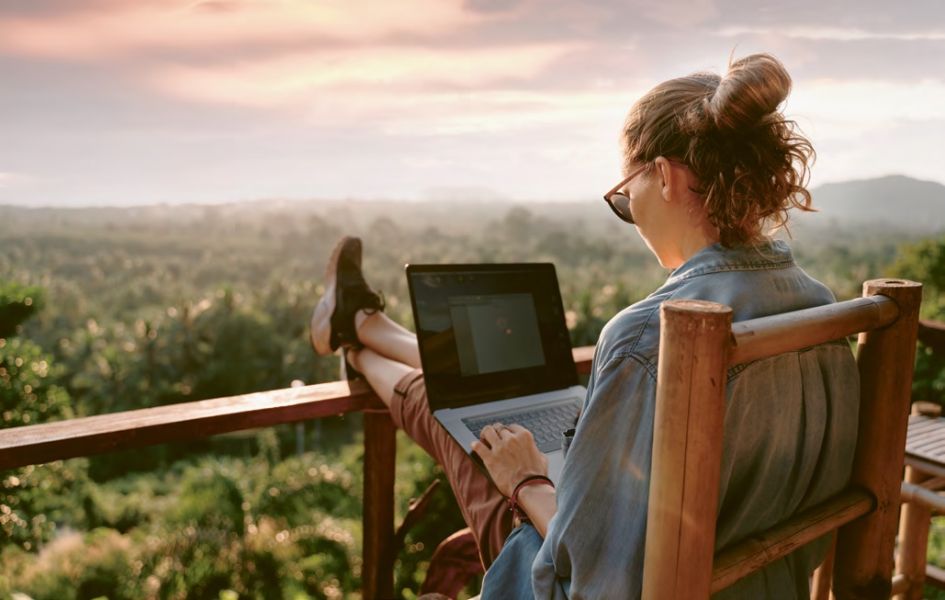