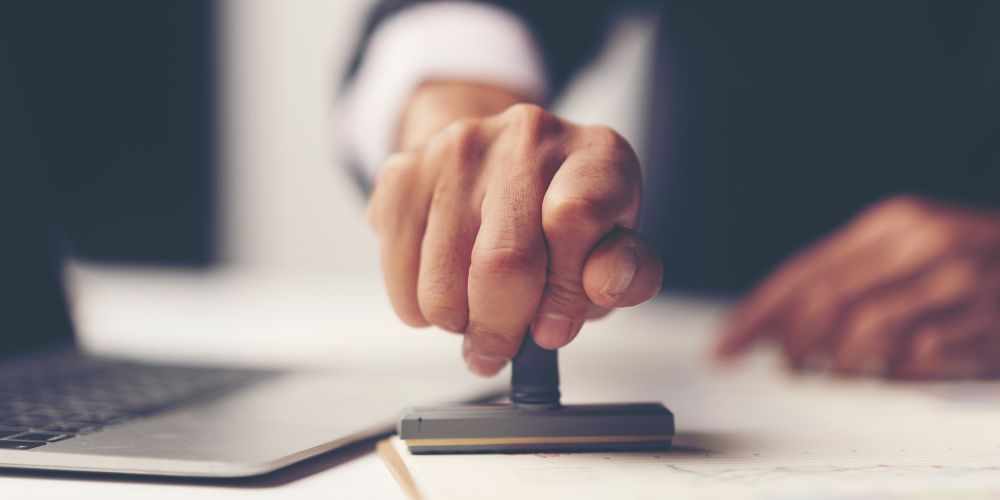 Members of the European Parliament from 5 different political groups want to only allow public contracts to go to companies that have collective agreements with their workers. Cleaners, call centre workers, nursing home workers, security guards and other essential workers would stand to benefit most from this measures.

“Public contracts should not go to companies that seek a competitive advantage by suppressing workers' say and driving poverty wages and sub-standard working conditions. Decent pay and working conditions are in the public interest,” reads the MEPs’ declaration.

€2 trillion is spent every year by governments and public institutions across the EU for goods and services delivered by private corporations. The rules which determine how this money is spent have a direct impact on working people’s conditions. “That is 13% of the EU’s GDP. This money can be used as a force for the good”, explained MEP Agnes Jongerius.

Currently however, this money often fuels the race to the bottom. The EU’s public procurement rules are skewed to favour price over all other considerations. Alarmingly, over half of all public contracts granted by EU governments are allocated solely on the basis of lowest-price. This means quality of service or people’s working conditions are not even considering.

“Too often, the working people who actually do the work are the ones who pay the price,” commented MEP Dennis Radtke.

Under these circumstances, corporations consistently turn to undercutting workers’ conditions by suppressing their say at work. This has fuelled the fact that cleaners, call centre workers, nursing home workers, logistics and postal workers, security guards are among the lowest paid and most precarious in the EU.

The group of MEPs are calling for a clear political undertaking by the European Commission for this simple change now, followed by a swift legislative initiative. This echoes a call by 106 trade unions earlier this year. Among the 100 MEPs are Iratxe Garcia Perez, President of the Socialists & Democrats group, Philippe Lamberts, co-President of the Greens/EFA and Manon Aubry, co-President of the Left GUE/NGL.

“These changes would deliver huge improvements for essential workers. Public procurement rules have set the scene for the proliferation of cut-throat competition. This is driving poverty pay as well as unsafe staffing levels and chronic equipment shortages. There is a heightened recognition of the essential nature of the work these people do. Now is the time for the EU to take action to ensure working people can live in dignity while delivering quality services,” said Oliver Roethig, Regional Secretary of UNI Europa.