Can anyone become a CFO? 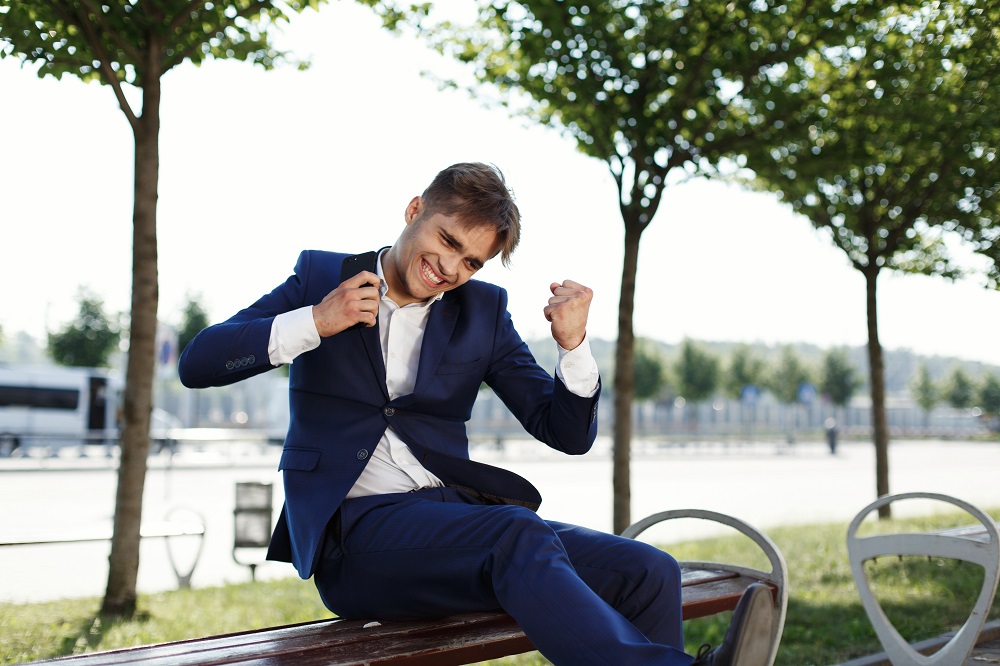 Nowadays, CFO is the key position in every company. They know numbers but they also understand business and the industry. CEOs are increasingly recruited among from the ranks of CFOs.

In order to become a CFO, it might be a smart move to start one’s career in finance, in the accounting department, in controlling or as an intern in consulting companies from the so-called ‘Big Four’, which cooperate with many economic universities in Poland.

A person who looks beyond the scope of their duties can become a CFO. They are not only focused on finance operations. They have an interest in the business in which they acts as a CFO, the industry in which their business operates. They are proactive, they do not wait for others to decide what to do; they put forward solutions to be implemented for the benefit of the company and convince others their ideas are worth everyone’s while.

A CFO must know finance inside out and have the requisite knowledge – gained at university as well as years of work experience. It is worth having one of the industry certificates, such as ACCA, CFA, CIMA, which confirm financial knowledge and help in the proper interpretation and reading of the numbers. A good CFO is not only a financier but also a good manager. They’re someone who is charismatic, someone who inspires the team and helps them understand the way in which the company works.

Today, CFO is one of, if not the most important role within every company. It’s the CFO, hand in hand with the CEO, who manages the organization and the business. CFO is every CEO’s right hand person, often holding the position of a VP. Future CEOs are increasingly recruited from among the ranks of CFOs.

Until just a few years ago, the most common career path to reach the CEO position was a promotion from the Commercial Director position; i.e. the one who knew the product and knew how to best sell it. There’s a visible shift today – it’s the CFOs who know the product, its sales, as well as the rest of the company and its processes are becoming CEOs.

Those CFOs who later become CEOs most often know the industry within which they are promoted. If someone was a CFO in a manufacturing company, they would sooner become a CEO there rather than in a service-based company.

Recruitment processes for CFO positions that we engage in are not guided by uniform rules. There are those where only two or three meetings are enough between the candidate and the company decisionmakers; followed by negotiations regarding technical terms of employment and the clarification of contract provisions. We also engage in recruitments where employers need to meet a minimum of five candidates – and sometimes across several meetings. This is when the recruitment process can extend up to six months.

There are instances where a company looking for a CFO points us in the direction of another company where they would like to hire a potential candidate from; alternatively, they tell us what industry should such a candidate have the most experience in.

CFO is a job where earnings are high – of course, that depends on the company scale, industry in which it operates, and the number of people employed. A CFO position is usually established at companies employing a minimum of 50 people. At smaller companies, a chief accountant, a financial manager or a controller should generally be enough. At companies with approx. 50 employees, a CFO earns up to PLN 25k gross. Organizations conducting business on a larger scale and employing a large number of employees, thus creating a higher level of responsibility, may move their salaries to the region of PLN 100k gross per month.

Nowadays, financiers looking for jobs do not focus primarily on salaries. Some are looking for companies with a stable business and a quiet work environment, where they will perform their jobs they with the utmost commitment and diligence. Others are looking for challenges, jobs requiring them to make decisions – for e.g. whether to move forward with a particular investment? Or regarding a new product launch?

Decision-making responsibility and exercising real influence over the business – this is what the CFOs of today are most often looking for.

If I had to name three key competences for CFOs in 2021, I would list these:

CAN ANYONE BECOME A CFO?

In my opinion, anyone with a unique combination of four features can become a CFO. First of all: they know finance. Second: they know the business and the industry in which they will work. Third, as I already mentioned, soft skills are key. And fourth, I’d add experience.

You may become a CFO in your 30s but also as late as around 50 years of age; there are no rules here. Recruiting future CFOs, and perhaps future CEOs, is something I enjoy doing. I get to meet mature people who already have several, or sometimes several dozen, years of experience on the labor market under their belt. They are determined, precise, they know what they want. And even if they don’t, we can easily and quite quickly manage to set expectations and proceed to move in that direction.