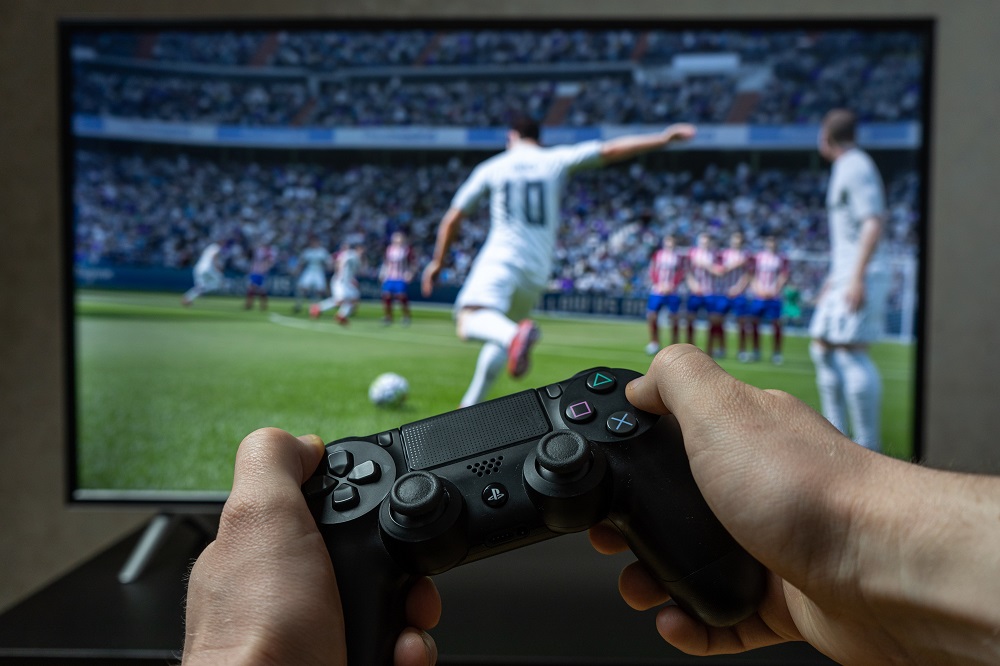 FIFA Ultimate Team has been the franchise’s most popular game mode for years and is a lucrative source of extra content sales for Electronic Arts(EA). According to data presented by Safe Betting Sites, FIFA’s ultimate team generated $1.62B in revenue for 2021 accounting for 53% of EA’s total extra content revenue for the year.

FUT Most Lucrative ‘Ultimate Mode’ – $1.62B In Extra Content Revenue

FIFA Ultimate Team (FUT) was first introduced in the FIFA 09 version when it was offered as a paid game mode. Since FIFA 11, however, FUT became a free game mode and its popularity increased since then. Although a free to play game mode, there are a number of in-game purchases that can be done through the game mode, making it also one of EA’s most lucrative sources of extra content revenue.

Live Services Segment Worth More Than $4B

EA’s total net revenue in 2021 amounted to $5.63B, a large portion of which was contributed by its Live Services and other composition. EA’s Live services segment is hugely significant to its business, so much so that it actually influenced the way EA reported its revenue by composition data.

In 2021, Live Services and others, which includes; revenue from sales of extra content on all platforms, licensing revenue, subscriptions, advertising and non-software licensing, amounted to an estimated $4.02B. More than three-quarters of this total can be attributed to extra content sales on EA’s games.

Rex Pascual, eSports editor at Safe Betting Sites, commented: FIFA’s Ultimate Team game mode had a tumultuous 2020 in which it had to deal with both a global pandemic and a controversy around its paid FIFA points which courts around Europe started to declare as a form of gambling. Nevertheless, FUT still managed to haul in its highest revenue from extra content, signifying the strength of the popular game mode.