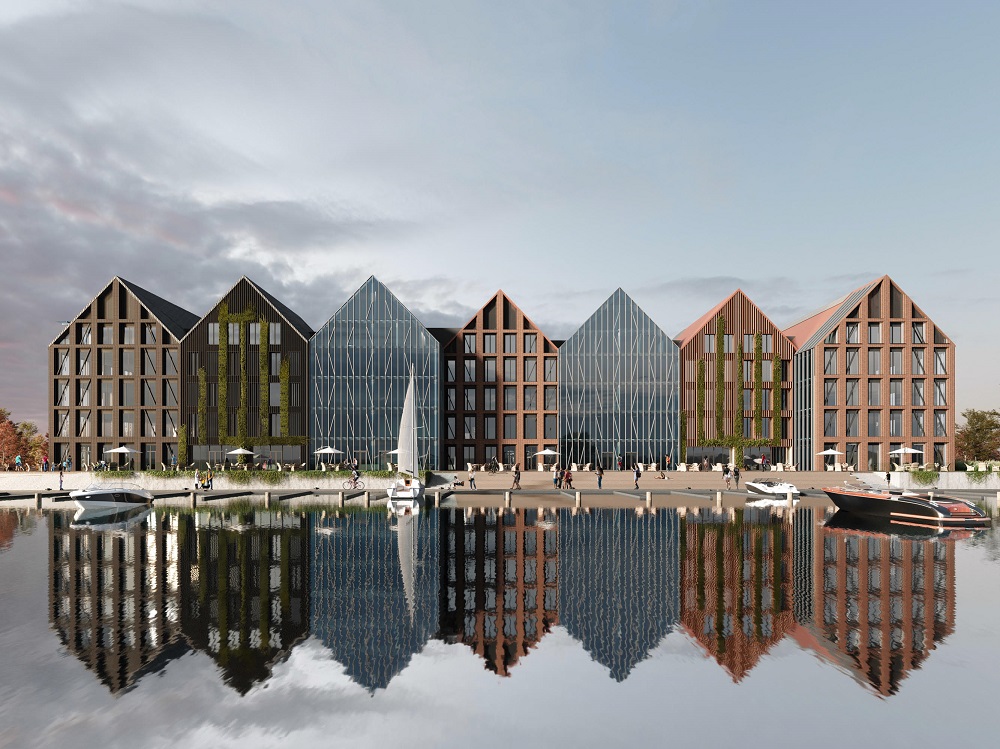 Mr. President, in 2018, the Industrial Development Agency (in Polish: ARP) created an initiative called the “Factory Programme”. What are the main features of this project and which cities have been selected for it?

Mariusz Domeradzki, Operator ARP sp. z o.o.: The Factory Programme is part of a broader strategy for sustainable development of the country. At the outset, the problem of so-called “two speed
Poland” was diagnosed, i.e. growing development gap between the largest metropolises and medium-sized and small cities which have been experiencing an increasing outflow of inhabitants and a gradual loss of economic functions year by year. The Industrial Development Agency, while creating the assumptions for the programme, wanted to activate the potential of medium-sized cities by building premium office space. Modern service and office facilities located in attractive locations are expected not only to attract new business operators to the city – mainly from the innovative business services sector – but also to activate local entrepreneurship and be a showcase for the city. In autumn 2020 the Industrial Development Agency entrusted our company with the implementation of the Programme. Elbląg is definitely one of our priority locations, while also in Stalowa Wola and Włocławek we are implementing projects which are already well advanced.

What attracted your attention to Elbląg? Why have you chosen this city?

Favourable investment conditions, committed local government, excellent location at the crossroads of transportation routes, large human resources potential, attractive locations offered by the city
authorities. The list of advantages of this city is long. I am convinced that regional cities – such as Elbląg – will attract more and more investors. I am glad that Operator ARP sp. z o.o. will be a pioneer in creating premium service and office space in this city. It also needs to be emphasized that it will be the first A-class office building in Elbląg.

Elbląg is a city connecting two provinces. It is the second largest city in the Warmia and Masuria Province, but it is slightly closer to Gdańsk than to Olsztyn. How does this location of Elbląg benefits the development of entrepreneurship in northern Poland?

The location and history of Elbląg should not be underestimated. It is not only the former capital of the Elbląg Province, but also the oldest city in the Warmia and Masuria Province and one of the oldest in the country. Due to its location it is an important urban centre of the north-eastern Poland. The city is situated at the crossroads of transportation routes providing easy access not only to Tri-City, Olsztyn or Bialystok, but also to Warsaw. What is more, in Elbląg business operators are offered all the advantages of a medium-sized city – lower costs of doing business related to salary expectations different than in big cities, mainly due to lower living costs and lower rotation of employees. I believe that Elbląg faces on opportunity to become an important economic centre of northern Poland, being an alternative to Tri-City.

So far Elbląg has been mainly associated with production-related investments. The main reason for that was low availability of office space where, for example, IT or BPO companies could develop their businesses. How does Elbląg want to attract investors from the innovative business services sector? Is any office upheaval being prepared in the city?

This upheaval will take place on many levels. Thanks to the investment the Wyspa Spichrzów will be reintroduced to the city and its inhabitants. To reach the Old Town from our office building you will need to just cross the Elbląg River. In the Middle Ages this was the area which provided the economic backbone of the town. On the island there were located facilities necessary for handling long-distance trade, servicing the port, shipyards, as well as craft workshops and granaries. We want the “Porta Mare” office building to reinstate the importance of this part of the city and become its economic heart. The building itself will be revolutionary, combining retail, service and office functions in the best, modern way. At the same time, the architecture of the building is a tribute to the history and tradition of the city. The area is under conservator’s protection, which has determined the shape of the building. It will consist of seven segments with characteristic sloping roofs facing the river. The pandemic has significantly influenced the office market, and our investment in Elbląg is already a response to the changes taking place in the market. First of all, these will be flexible, easily rearrangeable spaces that will offer diverse solutions for tenants. From traditional offices through open-space offices, co-working spaces, conference rooms, focus rooms to virtual address. There has never been such an offer in Elbląg before and it is a real breakthrough.

A-class office building will definitely boost the attractiveness of investments in Elbląg. Do you expect that the newly built office space will be a place of work for the inhabitants of Elbląg or surrounding towns as well?

In the process of acquiring tenants we will be supported by a large and experienced player – JLL. We are already receiving information about enquiries concerning the possibilities of leasing office space in Elbląg. Tri-City which is located about 60 kilometres away, is becoming too "cramped" for investors also due to increasing difficulties in recruiting employees. Many companies are also considering diversification of their activities and medium cities are an attractive alternative for them. This does not mean that we only target tenants from outside the city. We assume that many local companies will want to move their headquarters to this prestigious space. Our plan is also to create a location which will become some kind of the Elbląg business community hub. We want it to be a place where young people can exchange experiences and take their first business steps.

In recent years there has been quite a lot of publicity about the canal through the Vistula Spit, which may further strengthen the business attractiveness of Elbląg. How do you think Elbląg will benefit from this project?

It is a strategic investment that will economically boost not only the 120,000-people town of Elbląg, but also the whole north-eastern region of the country. It is worth reminding that the first plans for a canal connecting Elbląg directly with the Baltic Sea were drawn up several hundred years ago, in the 16th century. Today this great plan is being realised, and thanks to its implementation Elbląg will revive as an important port, which will boost its economy and tourism. In turn, enhancing the economic potential of Elbląg will also benefit our project, because as we know, business attracts business.

New office building, canal through the Vistula Spit – these are large and significant initiatives. Is the ARP preparing any more projects in Elbląg?

The purpose of the Industrial Development Agency (the ARP) and the ARP Group companies is to provide multidimensional support for the development of business operators. ARP engages not only in the sector of small and medium enterprises, but also transfers technologies and encourages innovative projects. Considering such a broad spectrum of activities, I am convinced that many entrepreneurs operating in Elbląg will find something for themselves. 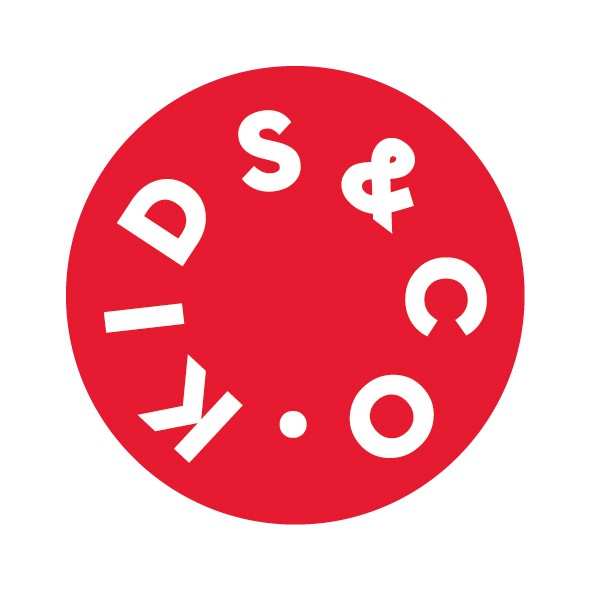