Is the crypto market shrinking? The employment rate says otherwise 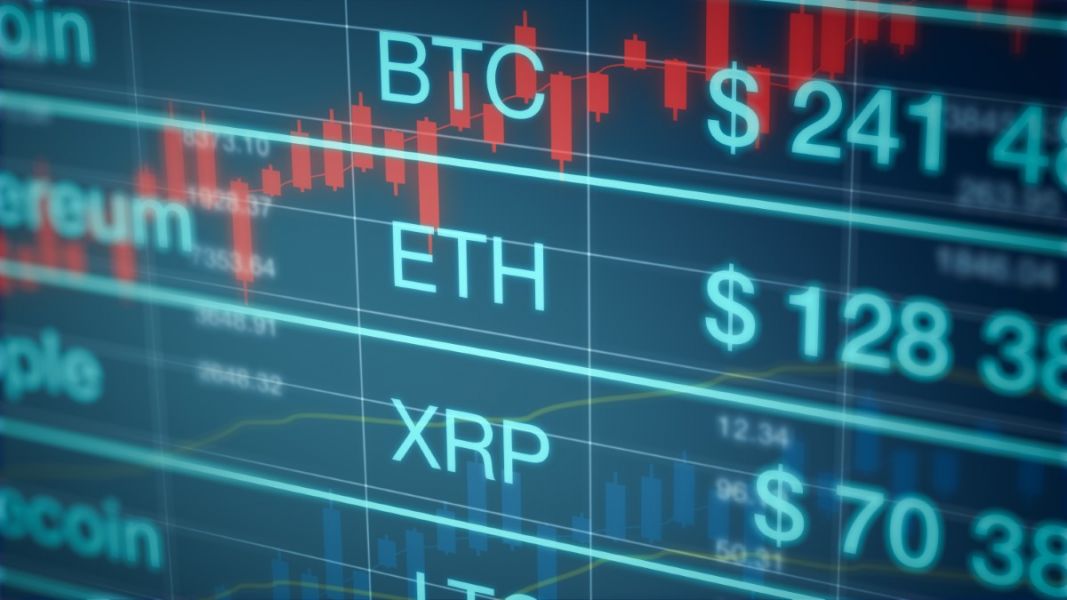 As reported by the Cointelegraph portal, despite the wave of mass layoffs in the broadly understood technology industry, cryptocurrency companies not only do not reduce employment, but even intensify the search for new employees. "We're as busy as ever," Neil Dundon, founder of Crypto Recruit[1], tells the portal.

- This is a very good forecast for the market. In light of some media reports that seem to herald the end of cryptocurrencies, this phenomenon shows that it is not all that bad. We must bear in mind that despite the recent - quite drastic declines - in the prices of some assets, the market shows a general upward trend in the long run. The industry is constantly developing, which obviously translates into increased employment dynamics - comments Katarzyna Wabik, Community & Marketing Manager at Binance.

A large increase in the search for new employees on the cryptocurrency market was already visible last year. According to Linkedin data for 2021[2], job advertisements containing phrases such as: bitcoin, ethereum, cryptocurrency or blockchain appeared 395% more often compared to the previous year. By comparison, the technology market discussed above saw a 98% growth over the same period.

Increased recruitment efforts by cryptocurrency companies resulted in a 73 percent increase in the number of jobs compared to the previous two years. This is a real contrast to the results of companies in the area of ​​traditional finance, which recorded a 1% decrease in the ratio[3].

- According to analysts, in the past exchange rate declines resulted in a slower employment dynamics. The fact that at present we are dealing with the opposite trend than before, proves that the industry is stabilizing and is maturing. We know that despite temporary drops, the market will develop, so we need talented employees to strengthen competences on a corporate scale - comments Katarzyna Wabik

This form of things is also greatly influenced by the desire of some cryptocurrency entities to regulate their activities on various markets. When it comes to the best-paid professions related to cryptocurrencies, the latest rankings often include those competently related to the subject of compliance.

This principle also works in the case of the Binance exchange, which is currently has uge number of open job positions around the world. 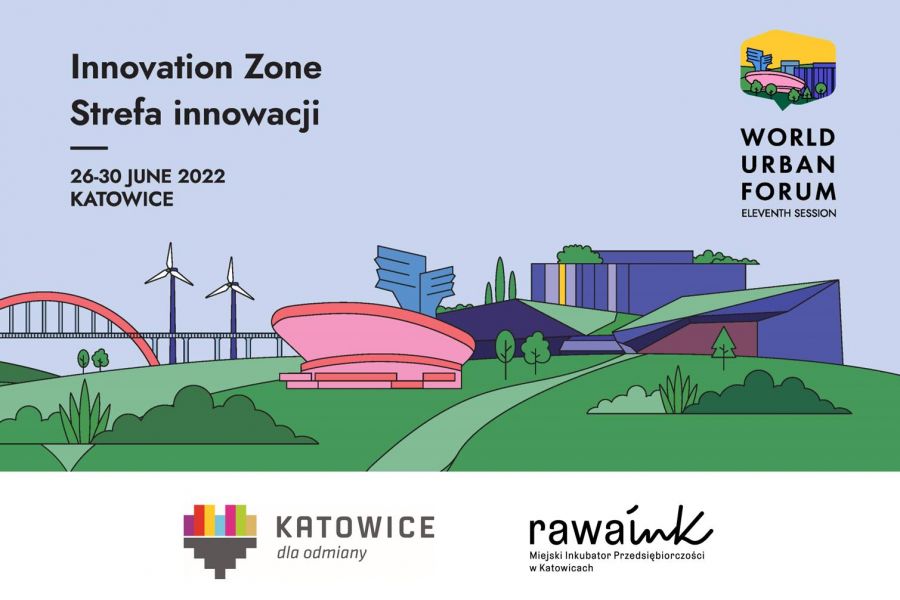 An analysis of the office market in a shifting landscape: availability and occupier demand Real Estate

Who are the most desirable employers in Poland? Interviews 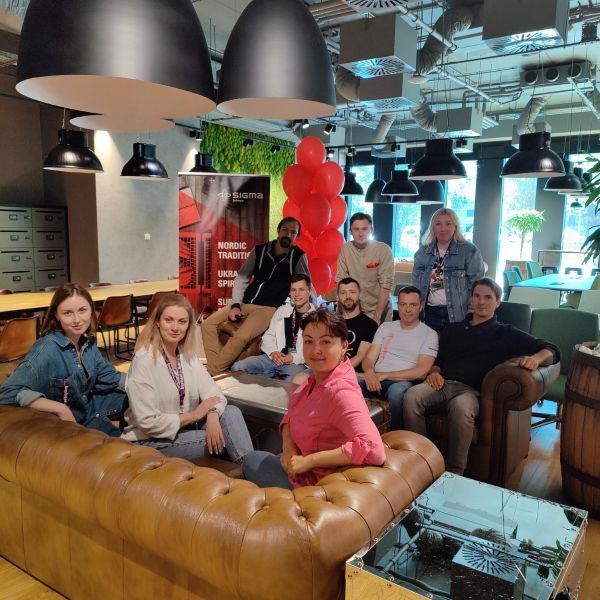