“When you started working together, did you think of any cultural challenges you might face in the future?” I ask two gentlemen, a UK-based buyer and a Polish service provider, during a fireside chat a couple of weeks ago. The question makes a lot of sense as IT service providers claim nearshoring — finding a vendor in a nearby location — is more beneficial from the buyer’s perspective than taking one or more of your processes and getting them done in a distant country (offshoring).

“Not at all,” my interlocutors reply unanimously. After almost a decade of running joint projects they are now as thick as thieves but initially their teams found simple things such as greeting one another a bit challenging.

For us, asking how they were was the most natural thing to do but the Poles would rather get down to work than waste time on pleasantries, says the buyer’s representative - But our people found it rude.

The Poles would soon reciprocate and find their British colleagues uneducated or simply not prepared for the job.

The problem was that they wanted to deliver academic excellence when that was completely unnecessary. What they needed was the solution to simply work, not to be a ground-breaking one - says the buyer’s representative - But they still didn’t feel they were able to show their real potential. Their British colleagues considered them arrogant.

Offering negative feedback and taking criticism might also be a challenge. In the UK, no one would ever openly criticise others in front of their colleagues. Even in private the person who has made some mistakes would be told there is room for improvement and advised what they should consider doing moving forward.

When we tried saying that to the Polish team, they wouldn’t understand they had something wrong. They would simply have had to be told off, says the buyer’s representative

We have now learned these cultural nuances and are making sure we address the issues correctly - the vendor’s representative says - And we are much wiser now when it comes to working with buyers from the UK.

When you are carrying out negotiations with potential buyers from Denmark, Sweden and Finland, you need to be aware that the decision-making process looks different in these countries - says a Swede who took part in the panel discussion - While in Finland the decision is usually made by just one person, in Sweden everyone has to be given a chance to express their opinions and contribute to the final decision. Does knowing that help you devise a better sales strategy?

We, at Emerging Europe, understand the importance of these cultural nuances. That is why most of our conferences, organised within our Alliance for Business Services, Innovation and Technology initiative, include a session called It’s a culture thing, where both vendors and buyers have an opportunity to listen to industry practitioners and learn from their experience of working with service providers from emerging Europe. 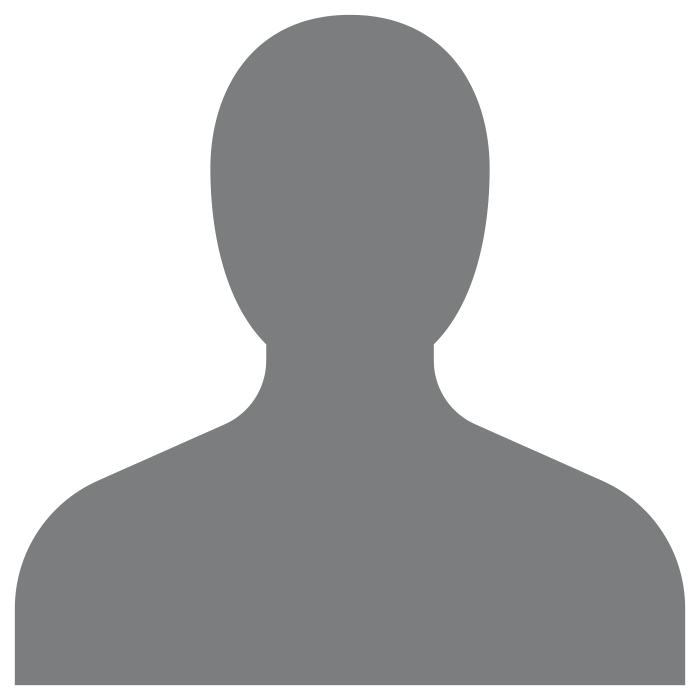 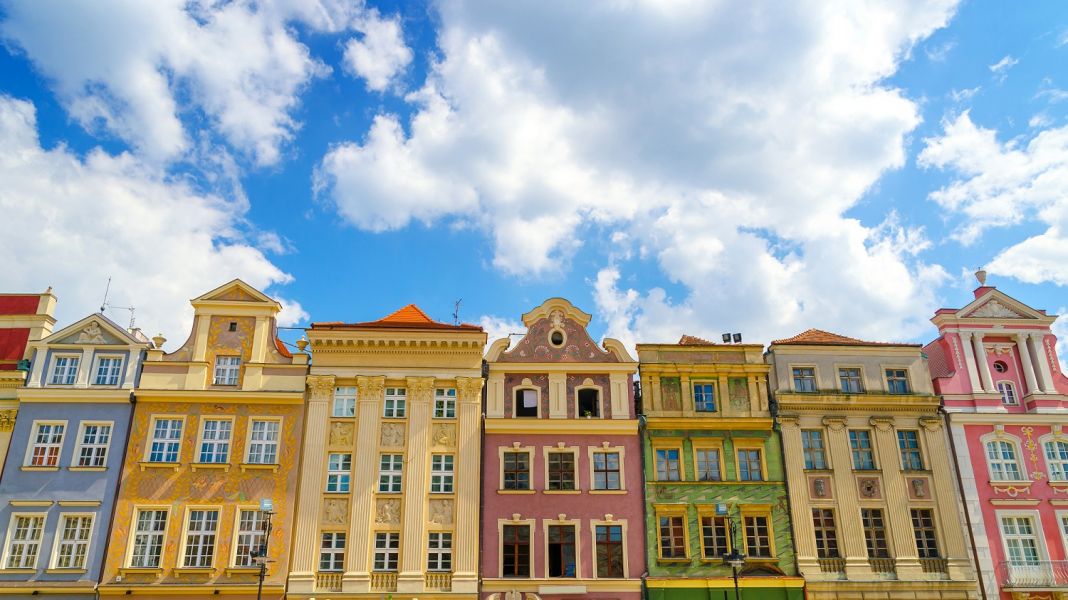 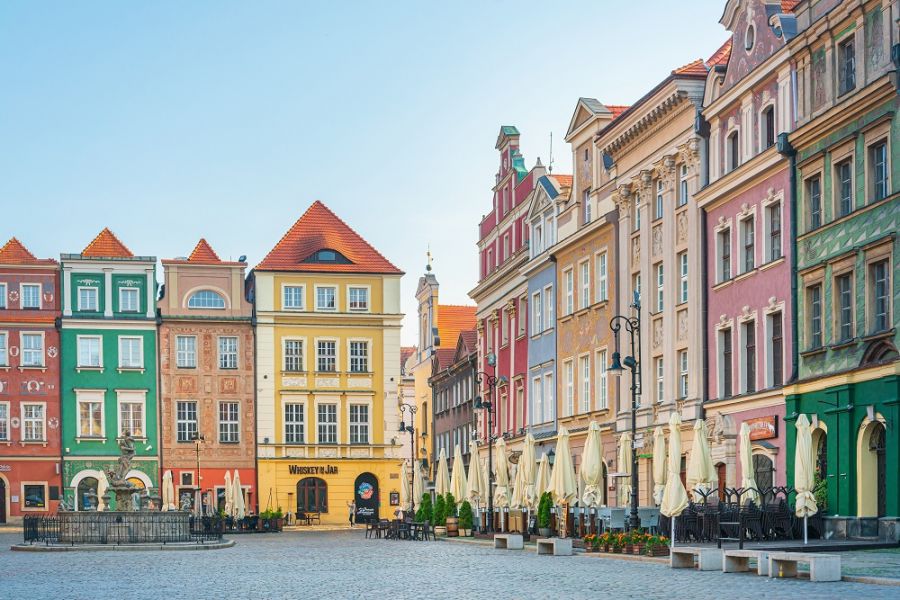 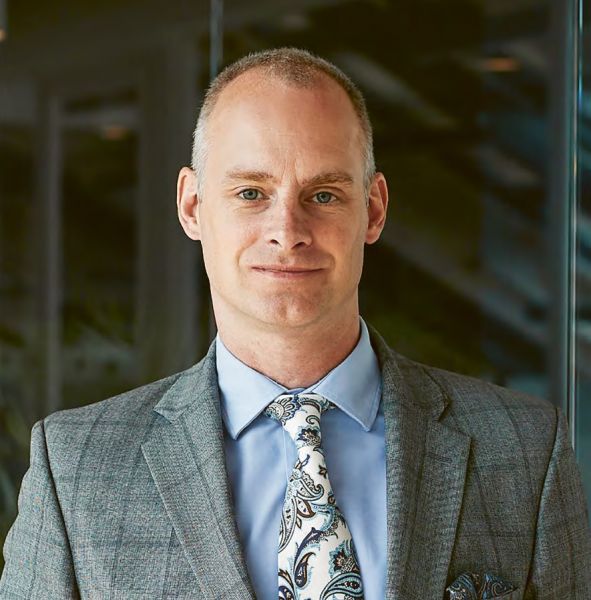 Culture is the only insurance that lasts forever Interviews 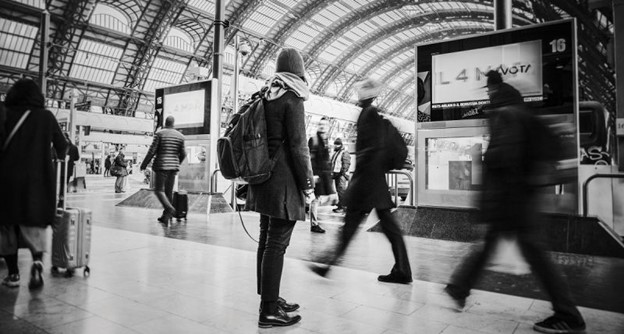 Mitigating the Risks of Cultural Differences in Communication Education