IT under the bombs: the experience of Ukrainian companies fighting for their city 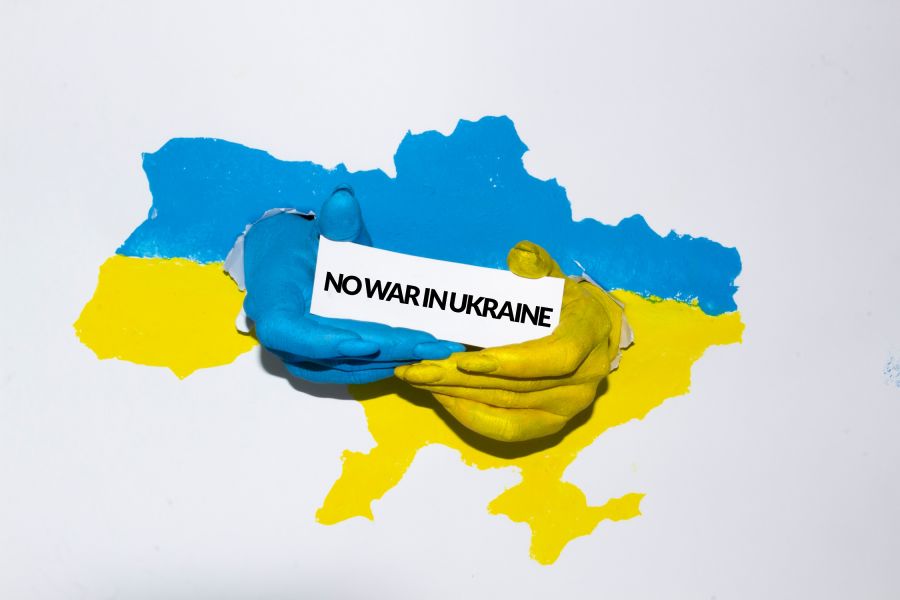 Early in the morning of February 24, Kharkiv residents woke up to the explosions. No one believed that Russia would launch a full-scale invasion. In two months Russian bombs destroyed more than 2,000 homes in Kharkiv and made 600,000 people flee the city. Among them - a significant part of IT companies. Being outside their home, the hearts of the representatives of the IT community still belong to Kharkiv. IT executives and engineers help those who are staying in shelters to survive air strikes and those who are on the front, helping the city to stay strong on a daily basis. Using the example of the largest Ukrainian IT community - the Kharkiv IT Cluster - we talk about how IT industry saves people’s lives and saves itself.

Business plan in the Anxious Suitcase

Of course, the first reaction to the war is a shock. The realization that your city is being shelled is paralyzing. Your city is no longer safe and death can come at any moment. This feeling makes you think about the most valuable things you have. For most, it's a family. For business owners, it's also a team.

"At 4:30 AM my colleagues, who live near the ring road (ed. On the way out of the city), called me and said that they’ve heard the explosions. We have launched our company's contingency plan. He told his family to get ready. And then he went to the remote areas of the city to pick up employees who could not get out on their own,” - said Alex Kholodenko, the CEO of CodeIT, a member of the Supervisory Board of Kharkiv IT Cluster.

"The first couple of hours we had panic and confusion. Then my wife went to pack my bags and I organized the company's work during the crisis time. We had a plan, but we did not expect such a rapid development. We had to look for new solutions urgently”, - said Serhiy Skurykhin, the CEO of Zone3000.

The companies were faced with the question - how to keep the business in wartime? It seems that war can put an end to anything, but it does not apply to the IT business, for which people are the most valuable treasure. Most of them took care of their employees, evacuating them to the safe areas. A significant number of IT specialists and their families were evacuated from the shelling by the Kharkiv IT Cluster team.

The executive director, Olga Shapoval, recalls: "In order for the evacuation to be successful, the cluster team collected the most up-to-date information from the military about the safe routes out of the city every day for several weeks."

Resolve and unity helped to save 95% of workplaces * (* according to a study by the IT Ukraine and Kharkiv IT Cluster) and continue to pay taxes. Ukrainians call it the "economic front": money from saved workplaces helps to "keep" the economy, and all savings are donated to the armed forces and humanitarian aid for war victims. It refers especially to the IT industry, which has traditionally been one of the budget-makers in Ukraine.

Andriy Dekhtyar, the CEO of ROZDOUM, says that understanding that your country needs you saves you the most: „The mindset, that our front is economical and we can support the war front with money much better, helped us as well. Volunteer activity, where the team can take part, was helpful as well.”

Andriy stays in Kharkiv, constantly helping the townspeople as a humanitarian.

Other directors do not leave the city either. On the first day, Oleksandr Kolb, the CEO of Promodo, a member of the Kharkiv IT Cluster Supervisory Board, returned to his hometown when everyone was leaving. Dedicated to volunteering, he continues to run the company, keep diaries of the war and help the foundations. During the war, charitable IT projects accumulated to the maximum. The companies are setting up special funds to support Ukrainian defenders and people affected by the war.

One of the largest funds of the Ukrainian IT community is IT4Life, a project by Kharkiv IT Cluster. Founded in 2019 to help hospitals during Covid-19, it added a new humanitarian direction during the war - helping locals during the war. All members of the Cluster are joining it.

Kharkiv-based Sloboda Studio has created the Save Trempel Foundation in partnership with the Kharkiv IT Cluster. It helps those who are on the frontline. Two more funds for humanitarian aid and reconstruction of Kharkiv after the victory were created together with AltexSoft and Kharkiv IT Cluster.

But sometimes the representatives of the companies think that it is not enough, so they go to volunteer by themselves:

"I went from being an IT businessman to being a loader, a customs broker, a truck driver and a builder," - laughs Eduard Rubin, the CEO of Telesens, a member of the Kharkiv IT Cluster Supervisory Board.

Volunteering is time-consuming, for some people it is another full time job. There are people in every Ukrainian company, who want to bring the country to victory as close as possible, thus this direction is a main one for them.

In Kharkiv Oleksiy has several areas of volunteering: „I organized a large storage, we have several kitchens. We also help the military with food and equipment. We bought cars, loaded several mini-busses with medicines and tools”.

Roman Grebinnyk, the CEO of DevPace, has been helping hospitals for children since the first days: „On the first day, it was very difficult to decide how to help and who we should help. But I know that we have to help. The first request for food aid to our army was a trigger and we did it. The next day, the hospital for children contacted our community and asked for help - we did. It was very nice to know that many children will have warm clothes, food and children's staff. That is why we continue to work in this direction and help children. Several times I also helped the army with the ammunition".

Companies are joining the calls of companies to leave the enemy market. Andriy Dekhtyar says that, in addition to humanitarian aid for locals and logistics, the ROZDOUM team actively promoted the exit of large companies from the Russian market - for example, Atlassian, Dell. Pavlo Obod, the CEO of Sloboda Studio, was also involved in subversive activities. Pavlo calls this case - PR-fight against Russia.

About 9% of Ukrainian IT specialists have already joined as volunteers the Ukrainian IT Army, which performs complex cyber tasks. They protect cyberspace: they "knock down" Russian government websites, fight propaganda, find criminals and take part in campaigns to boycott those who continue to do business with Russia.

Normal life, so as not to go crazy

Not only volunteering helps to survive mentally:

“Work and supporting the others helps, as well as showing an example for family and colleagues. Weakness cannot be shown. As for working with clients, we have our own product, thus the customers were only worried about us, the stability of their business and our servers. Within a week, everyone realized that everything was under control. I managed to physically and emotionally support the company's team by my own example and the example of business partners. We are calm - everyone is calm”, - shares Roman Hrybinnyk, the CEO of DevPace.

Companies also find peace in their usual work, as well as in a simple routine:

“I was recently told a proverb: some went crazy because they thought the war would end soon; others went mad because they thought it was for a long time; and those, who continued to live a normal life, survived. Well, that's what I'm trying to do - live a normal life, like before the war. I try to lead the way of life that I had before the war: to work, to carry out some activities. This helps to hold on,” - said Oleksiy Kholodenko, the CEO of CodeIT, a member of the Kharkiv IT Cluster Supervisory Board.

Companies work and problems with customers in most cases do not arise:

"In short - all the problems in business occurred three months ago now look like a joke. Our team works much better than before; everyone became closer and more open to each other. And this is a crazy price that we and the whole country have paid to understand what it means to be just a human,” - Roman Hrybinnyk concludes.

"The planning horizon is currently very low. So far, our plans are operational: to maintain the company's operations, stabilize funding, and fully resume operations in all areas. The course of the war will show how to live on,” said Serhiy Skurykhin, the CEO of Zone3000.

Everyone will return to Kharkiv

Oleksii Kholodenko affirms that his entire team is ready to rebuild the city on its own and is preparing the project to rebuild the destroyed hospital.

Part of the IT-community remains in Kharkiv to this day. They don't leave, helping the city and those who defend it. Thanks to Ukrainian soldiers Kharkiv has survived and thanks to the business it will flourish. 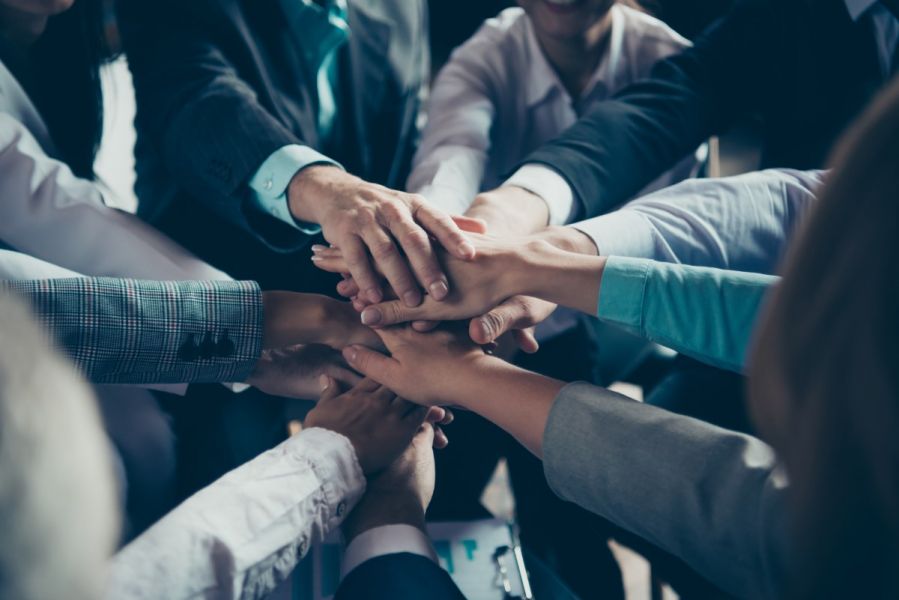 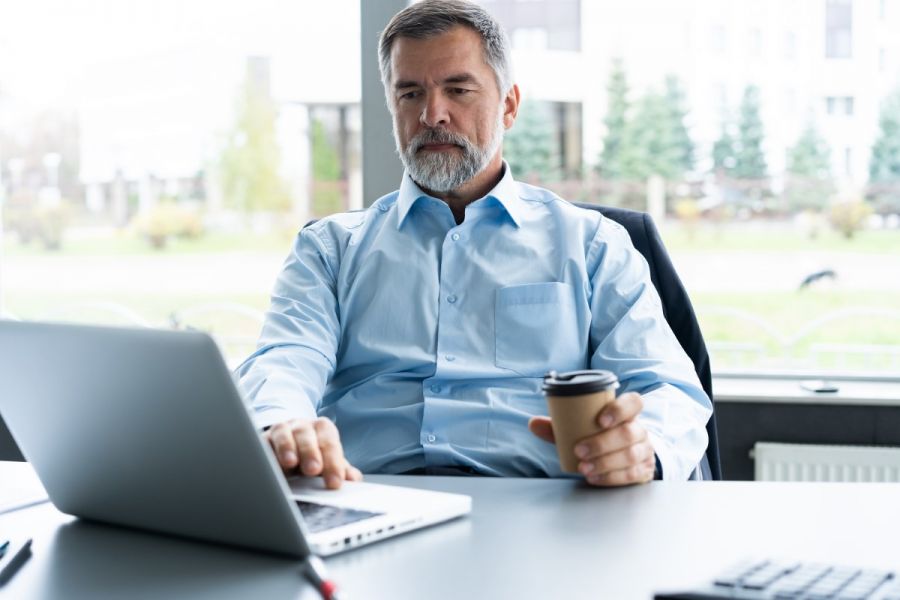 Do employees 50+ have troubles on the labor market? Reports 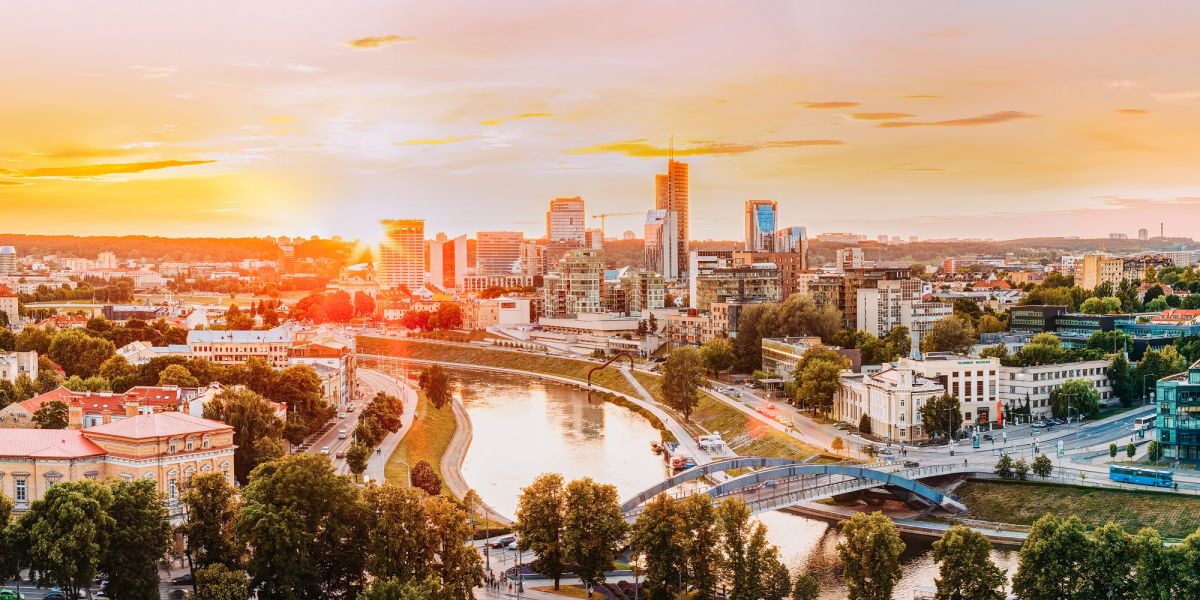 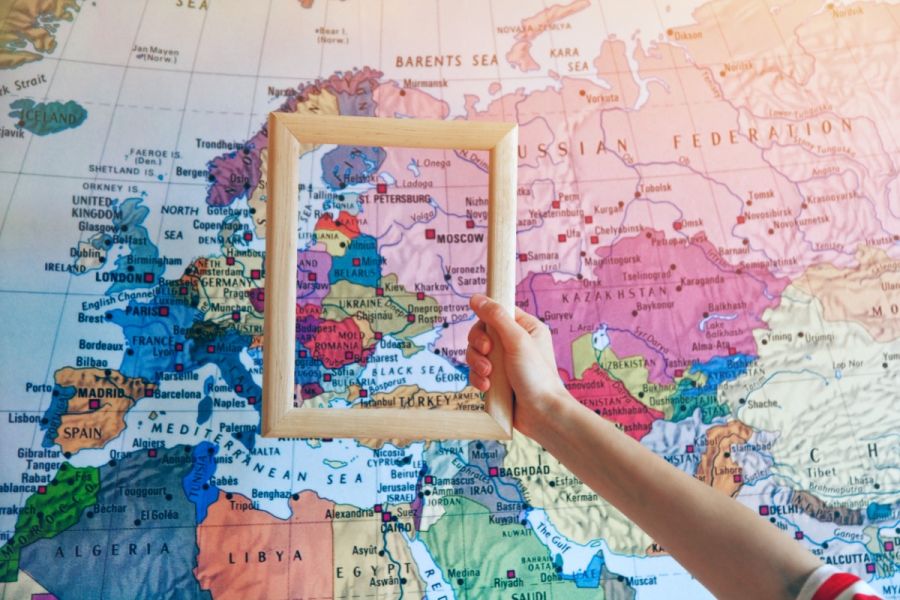