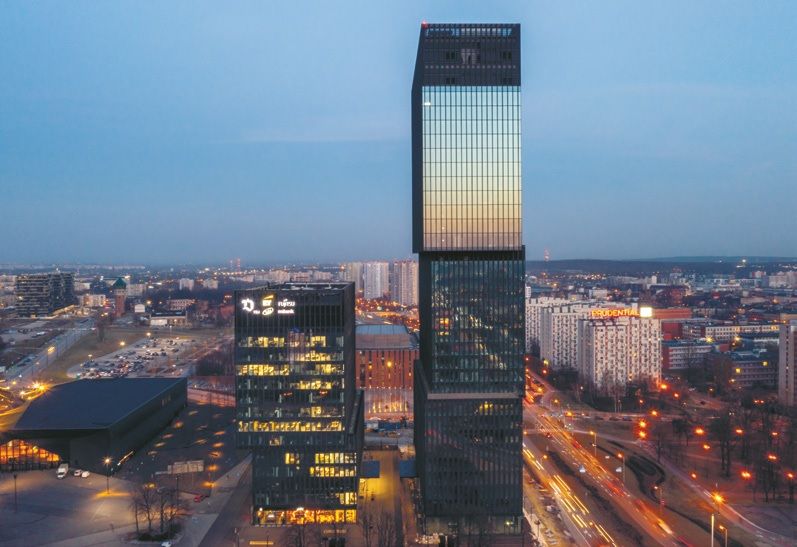 Stable and balanced development of every city would not be possible without an appropriate economic background created by enterprises from various sectors and industries which have a significant influence on the of the city's budgetary revenues size, the situation on the local labour market and the public image of the city both on the regional and national scale.

It is for these reasons that cities compete with each other, trying to create the best possible conditions for economic growth, encouraging investments, emphasising all the attributes they possess which may  be important for potential investors. Marketing alone is not enough in all this, skilful promotion of the city is of course very important, but it can become an important factor of building competitive advantage only when it is confirmed in objective evaluations and rankings.

Interestingly, more and more investors pay attention not only to strictly economic or business criteria of evaluating the investment attractiveness of the city, but also to widely understood aspects of the quality of life, ecology or simply the high quality of building relations between the public and private sector in implementing various economic undertakings.

Therefore, it is worth putting together the most important assessments and rankings relating to Katowice and see how the city ranks in comparison to other Polish agglomerations and in which aspects it clearly dominates over its competitors.

The review of these ratings and rankings should certainly start with the most objective and reliable financial criteria. In the credit rating of Katowice published by Fitch at the end of 2021, the city's financial standing was assessed as "A-", i.e. Stable outlook, and the source of such an assessment was primarily the city's budget, which is moderately susceptible to changes in the economic situation thanks to, among others, the dominant share of service industries in the structure of the city's economy, in particular the business services sector. The American Fitch Ratings agency is one of the five most prestigious global rating agencies, regularly publishing ratings of more than 5,700 financial institutions and 100 countries, including an assessment of their creditworthiness. Thanks to maintaining the rating at "A-" Katowice is perceived as a reliable and trustworthy business partner and the high rating confirms the city's development potential in every area, especially in terms of investments, which also translates into an increasingly higher standard of living for its residents.

One of the most recent award that Katowice has received is the 5th position in the ranking of the best large European cities in terms of fDi strategy  in fDi’s European Cities and Regions of the Future 2022/23 ranking. The culmination of the ranking was the award ceremony on 15 March during MIPIM 2022 in Cannes, in which the City of Katowice actively participated.

The fact that Katowice is an unquestionable leader among Polish agglomerations also in the quality life area, is clearly demonstrated by the annual ranking of People-Friendly Cities conducted in November 2021 by Forbes, in which the capital of Upper Silesia took the 1st place! Katowice was the only city in Poland to exceed, in the overall assessment,  the limit of 100 points. The latest edition of the ranking was exceptional in that for the first time the points were determined not only by questionnaire responses but also by objective calculations of how much money the cities spend from their budgets on areas that improve the residents' quality of life, such as security, housing facilities and social support. The jury singled out Katowice's "exceptionally high civic budget", which accounts for about 1% of the city's entire budget, while the standard among provincial cities is about 0.5%, as well as the creation of a dedicated Green Budget of as much as PLN 3 million.

In this context it is worth emphasising that Katowice's high rating in the "Forbes" ranking is by no means isolated as only a month earlier, in October 2021, Katowice found itself among the laureates of the 17th Local Government Ranking organised by "Rzeczpospolita" and "Życie Regionów", winning 2nd prize in the category of cities with poviat rights. The Rzeczpospolita Local Government Ranking has been in existence for 17 years and is one of the most prestigious and reliable initiatives of its kind. In accordance with the adopted methodology, the ranking verifies the effectiveness of the local government in shaping the sustainable development of the local community, included in the strategic categories: economic sustainability, environmental sustainability, social sustainability and in the quality of management. Katowice stood out in the area of care for the life quality of the inhabitants, obtaining the highest number of points, which is due to, among others, high spending on education, culture, sport and recreation, thanks to which the inhabitants have access to a better offer in this area The capital of Upper Silesia for many years has been perceived as an agglomeration affected by many negative effects of the dominance of heavy industry in the city and the region, in particular mining, metallurgy and chemical industries, which were the main source of pollution in the natural environment. Therefore, it may be the more surprising that in the mid-2021 air quality assessment Katowice took an excellent 2nd place among the assessed largest Polish agglomerations! Such a high position of Katowice gains particular significance taking into account the fact that the Silesian Voivodeship is regularly included in lists of the most polluted regions, not only in Poland but also in the whole Europe. The objectivity of this assessment is beyond doubt, since its source is the report of the prestigious international organisation "Europolis" of the Schumman Foundation, which assessed a dozen or so of the largest Polish agglomerations according to identical and fairly selected criteria.

The gradual but systematic growth of Katowice's importance on the economic map of Europe is confirmed by its inclusion in the first ranking of the Polish Cities of the Future 2050, prepared by the Saint-Gobain Group and the Polish Association for Future Studies. Katowice took the 3rd place among the largest Polish agglomerations which are likely to obtain the status of the city of the future the fastest. It also turned out to be the winner of an additional ranking in the "education" category. This is the result of the city's focus on leisure industry, business services and "high tech" with simultaneous care for green areas, which constitute almost half of the city area. This influences the overall image of Katowice, which is completely different now than it was 20, 10 or even 5 years ago.

It was a great honour for Katowice to be awarded at the end 2021 the prestigious title of European City of Science, which it will be held in 2024. This title has been awarded every two years since 2004. It is worth noting that Katowice was awarded it, as the first ever city located in Central and Eastern Europe! Its idea is to deepen the changes accompanying the transformation of the society of these cities and regions towards a society of science, to show the richness and diversity of the European scientific landscape and to support self-education, scientific integration, interest in science among younger generations and the development of European research without borders, to strengthen the European and international profile of the scientific community in the city and the region, to increase the involvement of citizens and the scientific community in local problems, to trigger public investment in regional science and its infrastructure, and to boost tourism. The success of the Silesian Science Festival KATOWICE was of great importance in the choice of the capital city of the Silesian Voivodeship – the EuroScience Association, granting the title of the European City of Science, appreciated i.e. the exemplary cooperation of the city of Katowice with the universities organising the Festival, led by the initiator and leader of the undertaking, i.e. the University of Silesia. Along with the title of European City of Science comes the right to organize the EuroScience Open Forum (ESOF) in 2024. This event takes place every two years and is devoted to scientific research and innovation crucial for the future of the world. ESOF Katowice 2024 will be one of the most prestigious science and technology events in the world.

If we also add other assessments and rankings, in which Katowice was ranked among the best Polish cities in such diverse lists as electromobility (2nd place in Poland), investment potential (4th place in Poland), it can be confidently stated that Katowice will be more and more frequently ranked among the largest Polish cities in all kinds of rankings. Therefore, we can say that the new face the Upper Silesia capital as a vibrant, modern metropolis conducive to business development, city friendly and attractive for residents, also having many other attributes in the culture, recreation or sport area, is already a permanent quality. 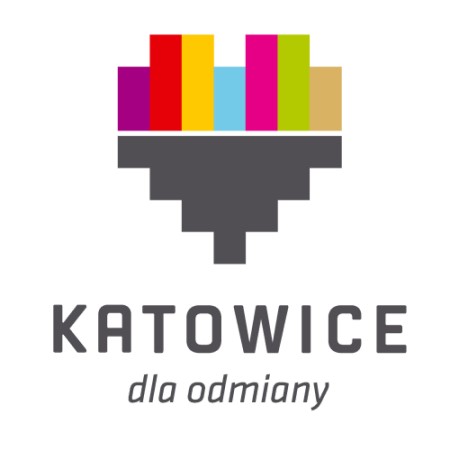 Katowice Probably no other city in Poland, in the last 30 years, has undergone such a rapid and spectacular transformation – from an industrial centre, an icon of heavy industry into a lively metropolis developing towards modern technologies and services. Changes in the economic structure influence the generation of changes in all life areas, so it can be said, that Katowice 30 years ago and Katowice in 2022 are two different cities.
Posts: 40
Similar articles 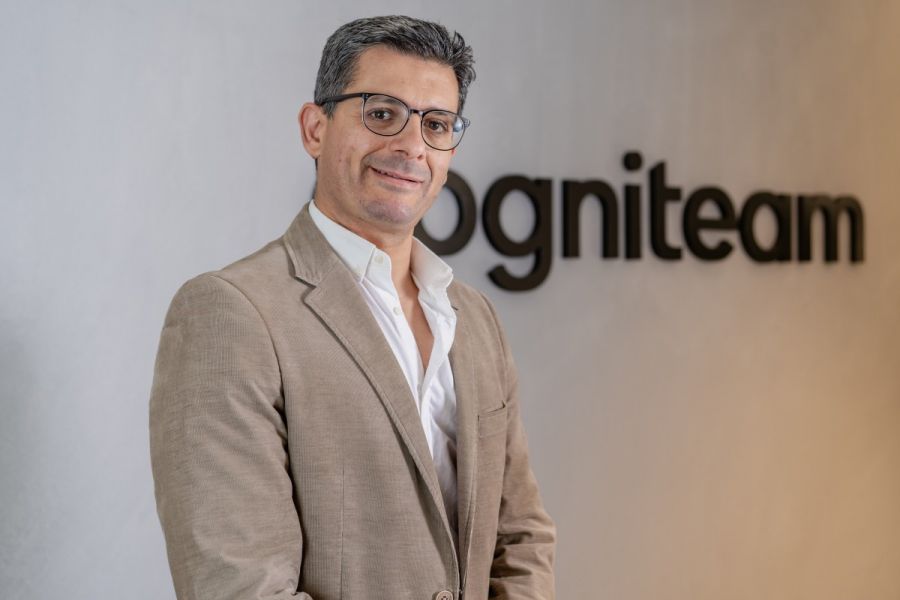 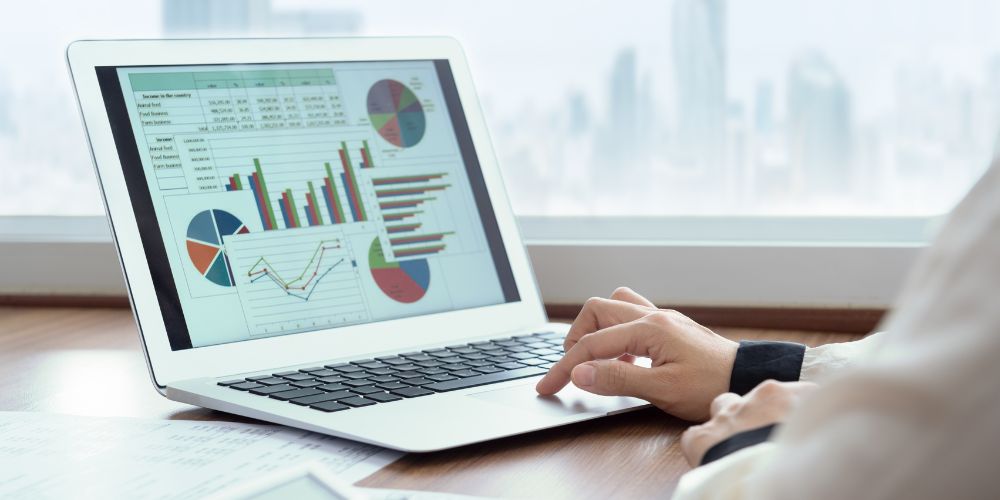 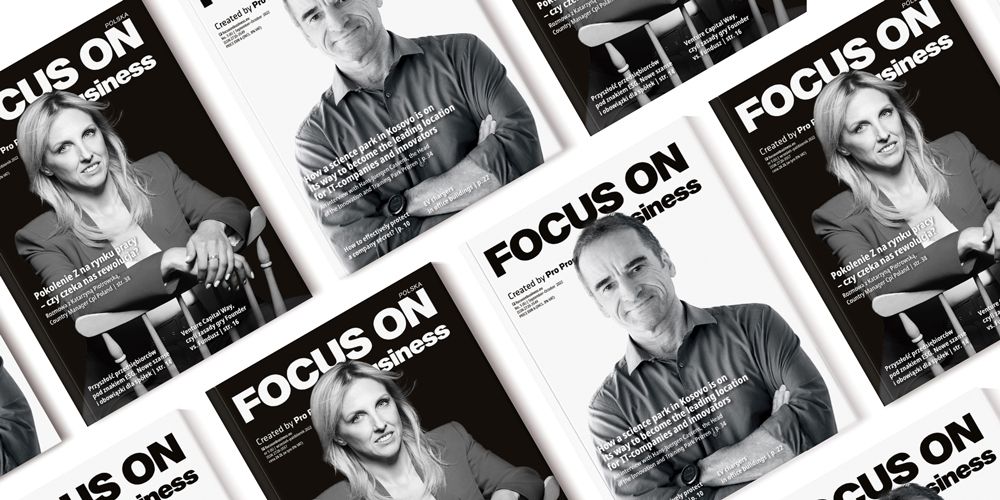 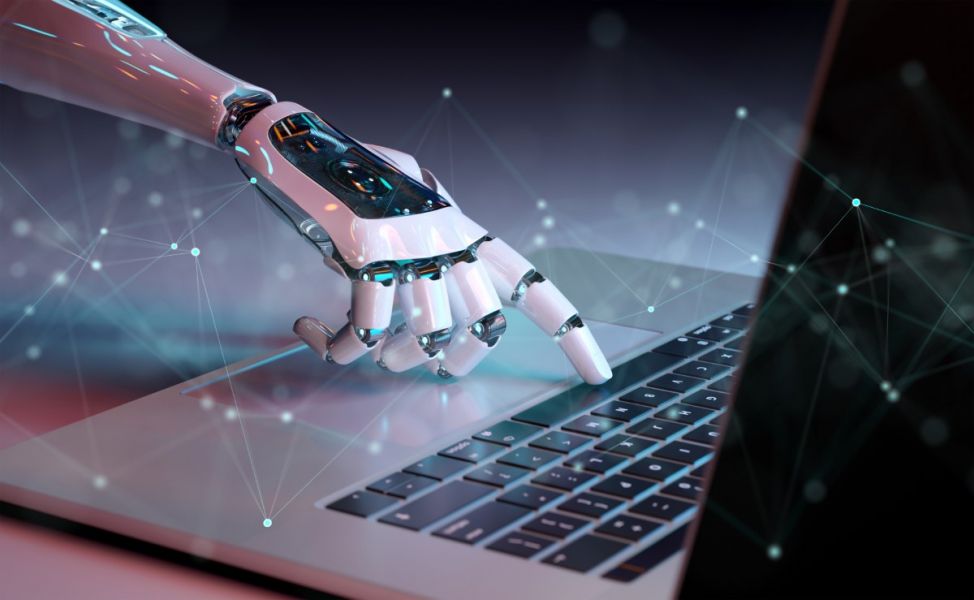