Panattoni with BREEAM ‘Excellent’ for BTS Świebodzin - around 200,000 sqm of green space! 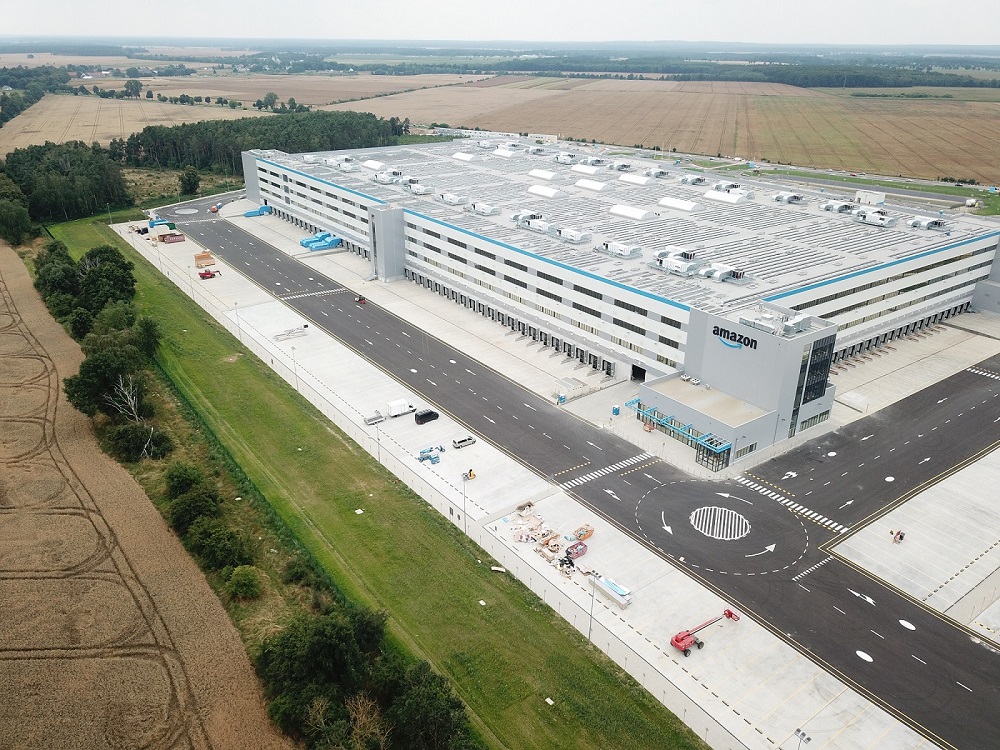 European industrial market leader Panattoni has been awarded a BREEAM rating of ‘Excellent’ for the second time. A recently completed BTS development in Świebodzin with an area of 200,000 sqm has successfully undergone environmental certification. In three categories, the project achieved a rating of 'Outstanding'. Among other things, the developer conducted a thorough life-cycle cost (LCC) analysis that covered a 60-year period and installed 3,873 solar panels as well as an intelligent building management system (BMS) and water-saving systems cutting usage by almost 55%. The building has four levels where 30 million separate goods can be stored and is served by 3,000 transport robots.

A new level of green cooperation. Panattoni has completed the BREEAM International New Construction certification of a BTS building in Świebodzin and has been awarded a rating of ‘Excellent’. The 200,000 sqm building is to be used entirely for servicing e-commerce trade and it is the developer’s second development in Poland to have such a high rating. The first such building was the Panattoni Park Sosnowiec I distribution centre. The Świebodzin project received over 86%, which is a rating of ‘Outstanding’, in three categories. It was awarded 89% for ‘Management’, 86% for ‘Waste’ and 92% for 'Energy'. Moreover, the centre also scored very highly for its water systems and its 'Health and Wellbeing' solutions.

Solutions used. The entire development was preceded by a thorough life-cycle cost (LCC) analysis for a 60-year period and during the construction work, the developer monitored the electricity and water usage as well as transportation to keep track of CO2 emissions. Panattoni was also able to recycle 96% of the waste and drew up a functional adaptation strategy for the building. During the development, the developer employed several solutions to save energy. Among other things, the client will be able to use solar panels, a building management system (BMS), a smart lighting system, and energy-efficient elevators. Additionally, the technology used in the building allows for water savings of 55% and this is due to using such systems as the equipment to prevent uncontrolled leakages. During the development, the developer also took care to ensure increased access to natural light and the thermal comfort was examined in the offices as well as the acoustics. Additionally, Panattoni ensured easy access for workers of different ages and physical abilities.

The developer and the tenant of the building also decided on sustainable transport and providing, among other things, electric vehicle charging stations, and 50 spaces for buses, as well as promoting car-sharing. Additionally, both companies took care to optimise the traffic in the area by providing two long roads to the project, thus avoiding the creation of bottlenecks on the exit road to Krosno.

“The development in Świebodzin is another project undertaken by Panattoni for a giant of e-commerce and it combines a huge area with sustainable buildings. Last year we were awarded a BREEAM certificate with a rating of 'Very Good' for a building in Gliwice with an area of 210,000 sqm and today we are going one level higher. The continuous development of our sustainable building practices is the result of the hard work of many people in the Panattoni team as well as the general contractor and the assessors, who led the entire certification process for us. Our common understanding has allowed us to provide a building that is both green and perfectly optimised," says Emilia Dębowska, Sustainability Manager, Panattoni.

Green and modern The four-storey building in Świebodzin that has recently been handed over comprises almost 200,000 sqm of which around 13,000 sqm is taken up by offices and social space. The centre has a cubic volume of over 1.1 million m3, which means it has enough space to store 30 million separate goods. The Świebodzin centre is the third centre of this world-leading e-commerce firm in Poland and is equipped with robotics technology. Within the centre, 3,000 robots will be used, which will dramatically improve the picking and packing. The developer has ensured the perfectly flat flooring that is required with this level of automation. The building in Świebodzin received the Prime Property Prize 2021 for ‘Investment of the Year – Warehouse and Logistics Space Market’.

Location with a window on the world. The BTS Świebodzin centre is barely an hour from the German border, which means that it will be able to effectively serve the market of our western neighbour as well as the rest of Western Europe. With the S3 expressway running through the region Poland’s southern border can easily be reached and so can the Szczecin-Świnoujście port. The centre is also located around 20 minutes from the A2 motorway, which joins the largest cities in Central and Eastern Europe including Berlin, Łódź and Warsaw, and it also means that Poznań Airport can be reached in around 60 minutes. The airport in Zielona Góra is even closer, and it can be reached from the Świebodzin centre in around 30 minutes. 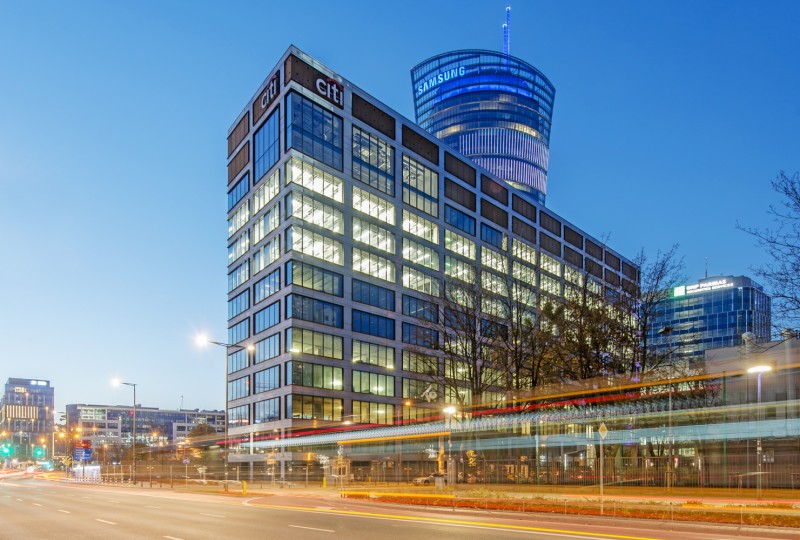