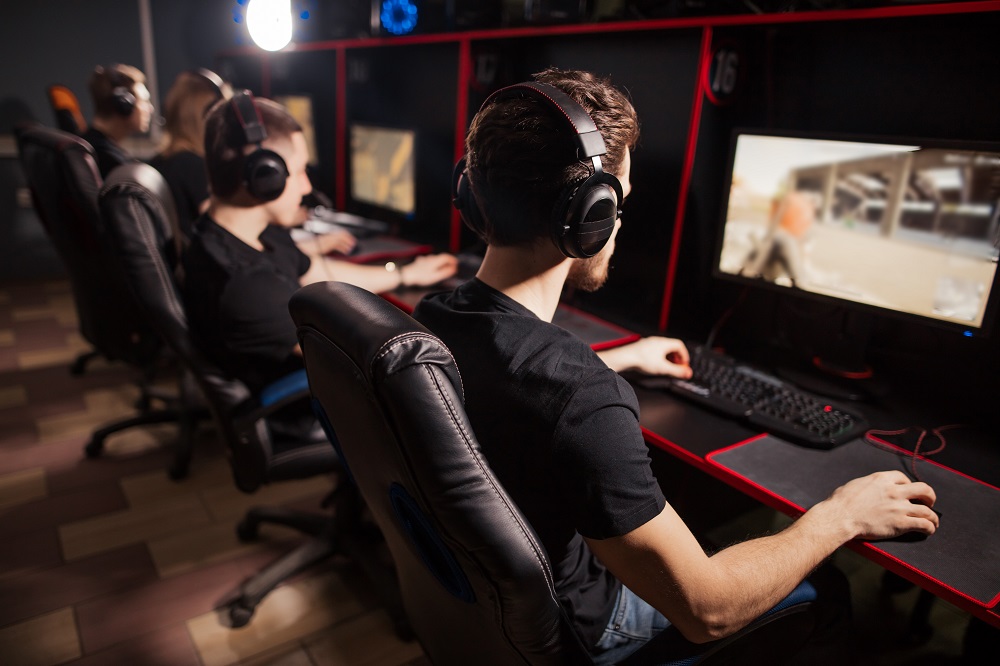 Despite the looming threat of mobile gaming, PC games are still a huge revenue-generating machine bringing billions of dollars of profit each year. The number of PC gamers is also on the rise. During 2020, the global sales of gaming PCs grew by 16.2%, thanks to the COVID-19 pandemic and its stay-at-home orders. However, the growth isn't forecasted to end there.

According to data presented by MejoresApuestas.com, the number of PC gamers is expected to continue rising and jump over 1.8 billion by 2024. This massive user base will continue driving revenue growth, with the entire market reaching nearly $40bn value in the next four years.

The entire gaming industry has been incredibly resilient during the pandemic, with hardware and software sales growing considerably throughout 2020. The IDC survey showed that high-end gaming computers had been the most popular devices, accounting for 47% of gaming PC profits, or around $18.5bn. Mid-range and low-end gaming PCs accounted for the other half of the gaming PC market.

The DFC Intelligence survey showed that global PC video game sales amounted to $36.4bn last year, a 19% increase YoY largely due to COVID-19-related stay-at-home orders, which contributed to overall industry growth. In 2021, PC video game revenues are projected to surpass $37.4bn, and by 2025, this figure is forecast to hit touch almost $40bn.

Statistics also showed more than 200 million people started playing video games since the COVID-19 struck, with the figure rising from 1.55 billion in 2019 to 1.77 billion in 2021. In the next three years, the number of users in the PC gaming market is expected to grow by another 81 million.

Low-end Cloud PC Games Have the Biggest Audience with 1.7B Users in 2021 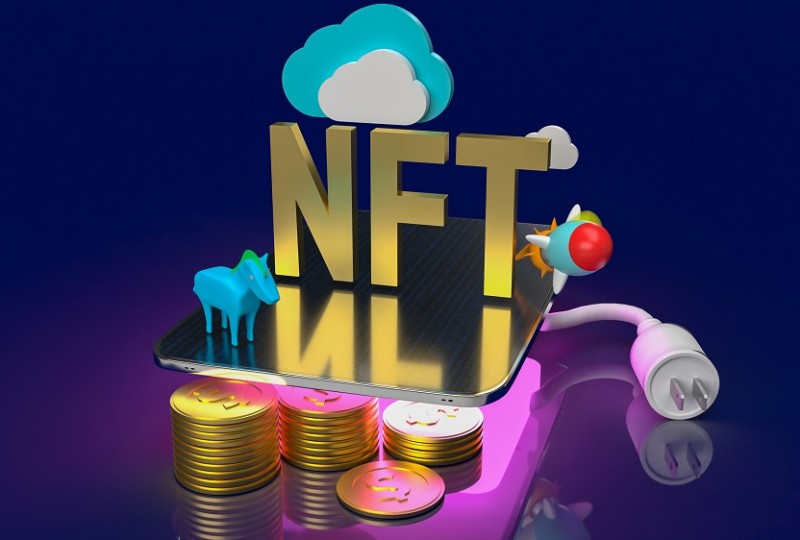 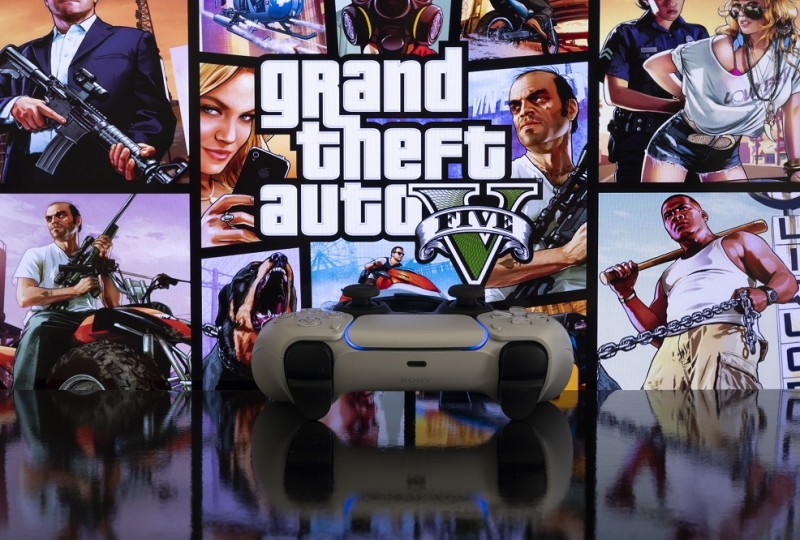 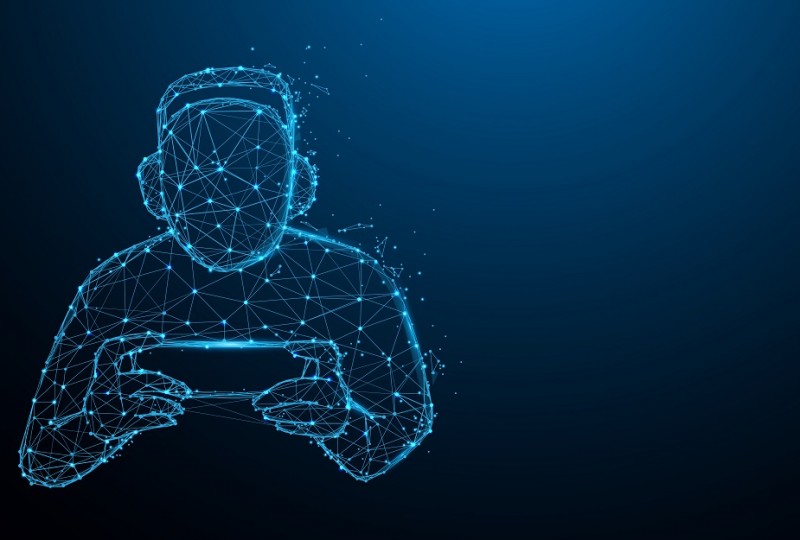 Mobile Game Users In Europe To Pass 200M In 2021 Education 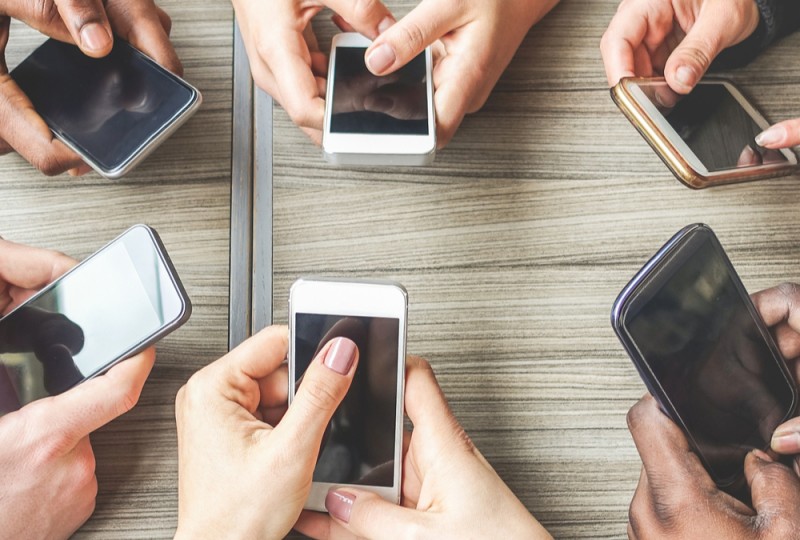