Ukraine on the path to becoming the European go-to tech destination: The tech job market trends in Ukraine and Lviv 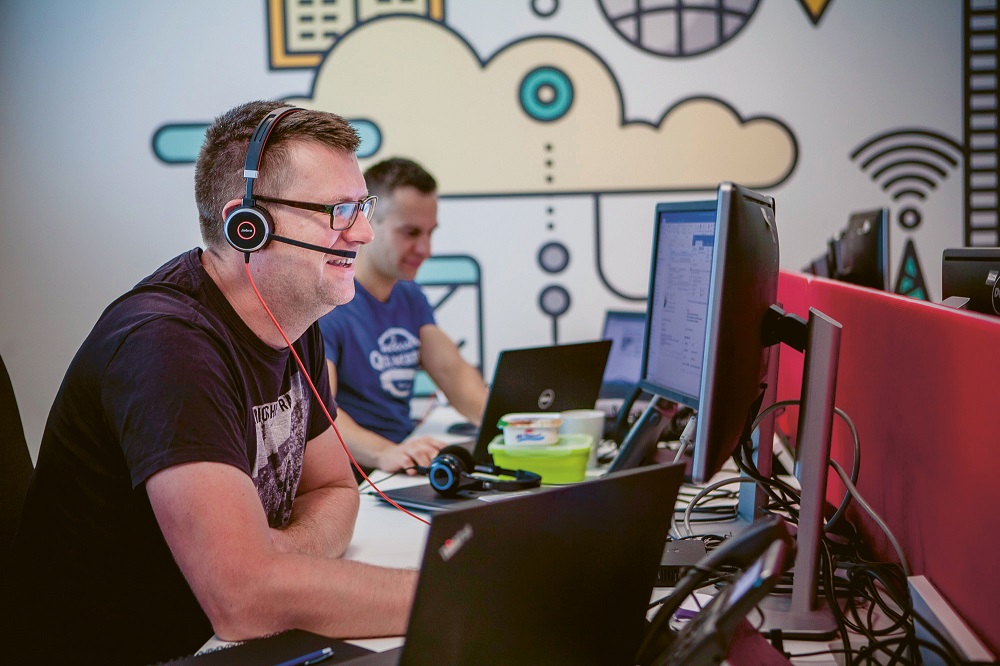 The tech sector is one of the few industries in Ukraine, and globally that incurred the smallest losses induced by the Corona-crisis. Although there was a slight halt in operations through spring, the IT industry seems to be doing quite well, as overall, the transition to remote work has proved to be painless. While the world continues to find new means to adjust to the new reality, let’s explore the Ukrainian tech job market’s implications for employees, companies, and prospective investors.

Ukraine boasts a lively tech sector and a promising startup scene. The Ukrainian IT market has grown twofold over the past four years, reaching 184,700 IT specialists, according to the 2019’s research by N-iX. According to the 2019 CEE report, the Ukrainian software development sector increased by 19% in 2018 and continues to grow steadily. The tech industry is one of the major service export players, bringing the country around $ 5 billion a year.

The reports by the World Bank, PwC, and IT Ukraine revealed that more than 4,000 technology companies are currently operating on the Ukrainian market, and Information and communication technologies (ICT) is one of the largest industries, accounting for 20% of all Ukrainian services exports.

Ukrainian IT companies work with 228 countries, and the most popular markets are the US (50%), Europe (35%), and Canada (8%). According to A.T. Kearney GSLI 2019, the country’s attractiveness index improved in 10 years from 42nd place in 2009 to 20th place in 2019. Since Ukrainian IT companies provide high-quality services and expertise in various sought-after areas such as Big Data, telecom, cloud services, e-commerce, fintech, more than 100 companies on the Fortune 500 list became their clients.

In the StartupBlink global startup ecosystem report 2020, Ukraine ranked 29th among 100 startup friendly countries. As compared to 2019, Ukraine jumped two positions to 29th, making it to the top 30 ecosystems worldwide. Kyiv holds 32nd place globally, having reached the top 10 ranked European cities at the 8th. The Ukrainian startup ecosystem is concentrated in 7 cities, among which Lviv, Odesa, Kharkiv, and Ternopil. – The Ukrainian startup ecosystem is truly inspiring. The country has been going through economic difficulties for several years but still manages to create scalable and global technology. Some examples of companies that originated in Ukraine are Grammarly, Gitlab, and Ahrefs, all with a massive member base – states the report.

PURSUING A LUCRATIVE CAREER IN TECH

The all-Ukrainian anonymous salary survey conducted by DOU revealed a variation in pay between different seniority levels, cities, and programming languages. 12,419 IT specialists took part in the survey, among them Software Engineers, Tech/ Team Leads, and System Architects, with the largest number of respondents from Kyiv (44%), Kharkiv (14%), and Lviv (13%).

EMPLOYMENT OF IT SPECIALISTS IN UKRAINE

The Ukrainian IT industry mostly relies on contract form of employment. IT specialists work as entrepreneurs of the third group, paying a unified social tax, a monthly payment to the state budget regardless of the income amount, and 5% income tax. The last decade saw a boom in the IT industry, which is believed to be due to good government policies, particularly the cancelation of the value added tax (VAT) for IT companies and reduction of income tax on employees to 5%. It has been appealing to both foreign and Ukrainian companies as it allows them to maximize their profits.

However, more and more tax initiatives for the IT industry have appeared recently. Some of them invoke a lot of criticism from representatives of the IT industry. Still, the government believes the new tax laws will increase the income tax revenues and reduce investors’ uncertainty about Ukraine’s business environment.

As an illustration, in July, the Ukrainian Parliament registered a bill №3933 with amendments to the Tax Code of Ukraine regarding the specifics of taxation for the information technology industry. According to the draft law, a new taxation model will be applied for IT companies from January 1, 2021, to December 31, 2030. The initiators argue it will increase competitiveness and attractiveness for Ukraine’s information technology industry’s foreign and domestic customers and help Ukraine become a European leader in the tech industry in the coming years.

On the contrary, IT industry representatives stated the bill was prepared without understanding the IT industry specifics, and the project’s adoption can slow down the growth of IT since the actual amount of money Ukrainian IT specialists’ will have to pay as a tax will increase 2-8 times. The changes can also lead to a significant outflow of qualified personnel to neighboring countries. Experts believe low taxes for the IT sphere in Ukraine and considerably cheap life are the key benefits that keep IT specialists from looking for a job in countries with more developed infrastructure and higher social standards.

Mass ongoing protests against Lukashenko’s regime in Belarus, extreme brutality of security forces, and repression of human freedoms made numerous Belarusian IT companies relocate their staff abroad, including neighboring Ukraine. The Ukrainian authorities took measures to help Belarusian IT specialists, expanding the quotas for highly qualified foreign IT specialists coming to Ukraine. This year, five thousand employees can take advantage of this opportunity. The government has also liberalized the requirements for such specialists. In particular, the minimum work experience was reduced to three years, and the minimum income for the previous year to $ 24k.

In early September, Ukraine’s Ministry of Digital Transformation jointly with the Ministry of Foreign Affairs and the Ministry of Economy launched an information portal with 24/7 support for Belarusian citizens interested in relocating to Ukraine. The website provides a step-by-step guide on relocation and employment opportunities, as well as a call center phone number in case you need additional assistance. The web portal cooperates with Ukrainian companies and the IT community to help Belarusian IT specialists find employment in Ukraine and officially obtain a residence permit.

As of September, about 1,200 Belarusian IT specialists have relocated to Ukraine since the beginning of Belarus’s protests. Deputy Minister for Digital Transformation of Ukraine Oleksandr Borniakov said: We have a hotline, and we have estimated that about a thousand IT professionals crossed the border, while in August there were about two hundred. The flow has been growing since the situation is not calming down.

Ukraine also intends to create a virtual free economic zone for IT companies with a special tax, financial, and legal regime by the beginning of 2021. On November 3, the Parliament registered bills to launch

Diia City. – We are creating Diia City, a revolutionary project for our economy. In 5 years, Diia City will double the IT market’s size to $11.8 billion and the number of jobs to 450,000. These will be some of the best conditions for running an IT business and creative industry in the world – said Deputy Prime Minister and Minister of Digital Transformation Mykhailo Fedorov. Diia City bills bring together all the necessary legal and organizational initiatives to develop the IT market and make it more favorable for foreign companies. Liberalization of labor relations and favorable tax conditions are the key benefits the projects will bring. Besides, a clear financial structure of companies and a tax system will allow for attracting more investment and enter international markets. The Parliament is also planning to register a bill on the Diia City package, which amends the Tax Code.

Lviv is the second largest IT center in Ukraine and home to some of the leading tech players confidently expanding in foreign markets and a variety of promising startups. It boasts a rapidly developing infrastructure and large-scale tech events. According to ІТ Research 4.0, an annual comprehensive study of the IT market in Lviv, conducted by Lviv IT Cluster, in 2019, the city’s tech industry was represented by 461 companies. According to DOU’s latest rating, 4 out of 5 largest IT companies in Ukraine have their offices in Lviv, employing about a third of all IT specialists in Ukraine.

The Lviv IT industry workforce amounts to around 24–25k employees. 80% of IT industry employees are technical specialists, 90% are registered as private entrepreneurs working under sole proprietorship contracts. In terms of pay levels, 21% growth dynamics of IT specialists’ mean income have been observed since 2015. As of 2019, IT specialists’ mean and median income in Lviv amounted to $1,866 and $1,500 correspondingly. According to estimates, an average IT specialist in Lviv can purchase 848 Big Mac burgers on their monthly income. There is a discrepancy in the level of pay between different positions within the Lviv IT industry (top-level management on average makes $5,287, project managers $2,817, software developers $1,982, and QAs $1,545), as well as the level of qualification (trainees, middle and senior specialist make $304, $1,720, $3,159 respectively). 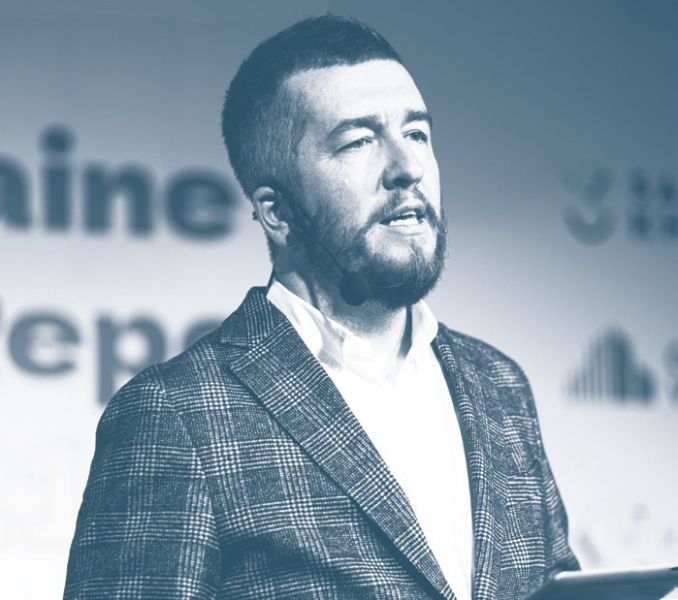 The Ukrainian IT industry is thriving News 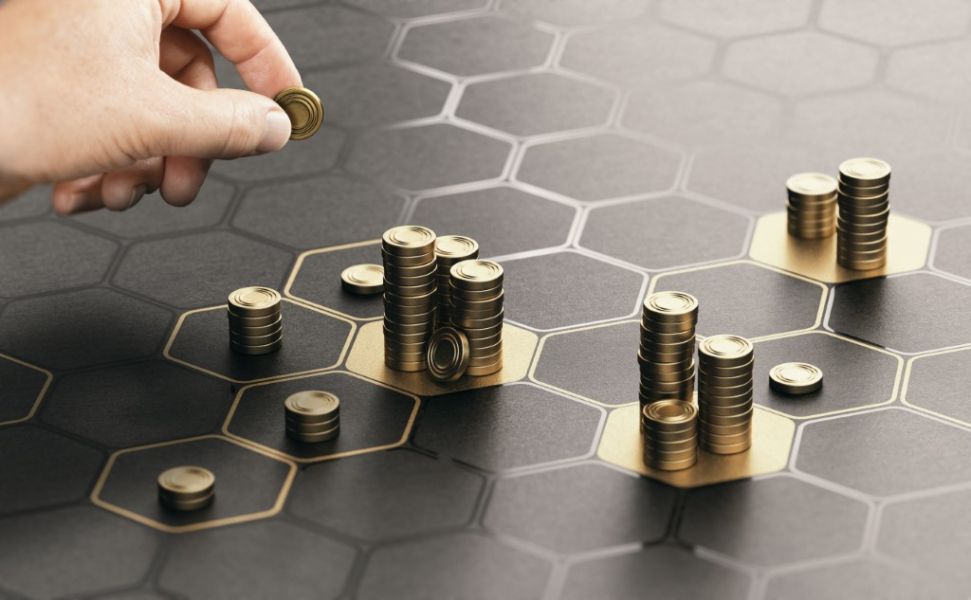 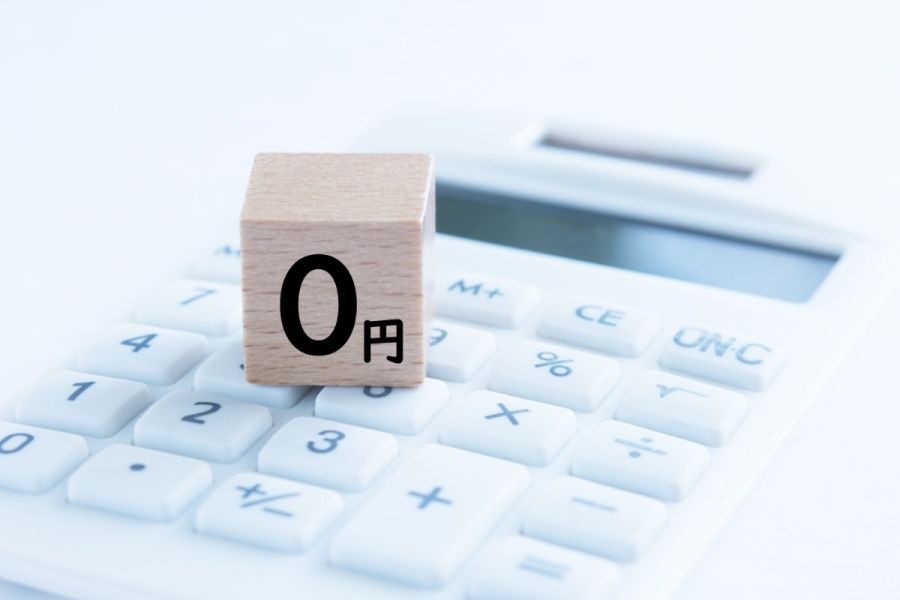 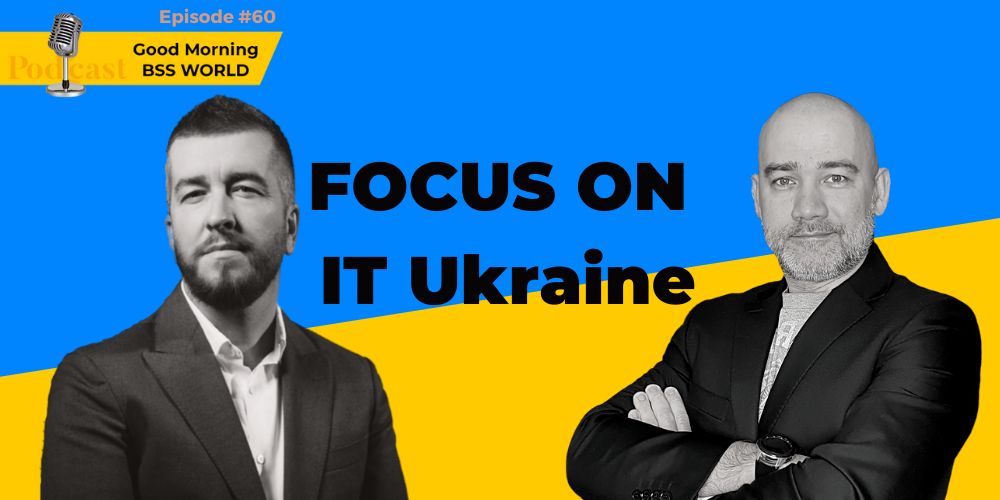 FOCUS ON IT Ukraine – interview with Constantine Vasuk Interviews