Vastint Poland completed the construction of the Business Garden

Vastint Poland completed the construction of the Business Garden office complex at Legnicka Street in Wroclaw. At the end of November, the last three buildings of the six office buildings comprising the second stage of the development, were commissioned. Thus, the Wroclaw real estate market increased its office resources with another 79,000 m2 of modern office space. The first tenants have already moved into the newly built part of the complex. 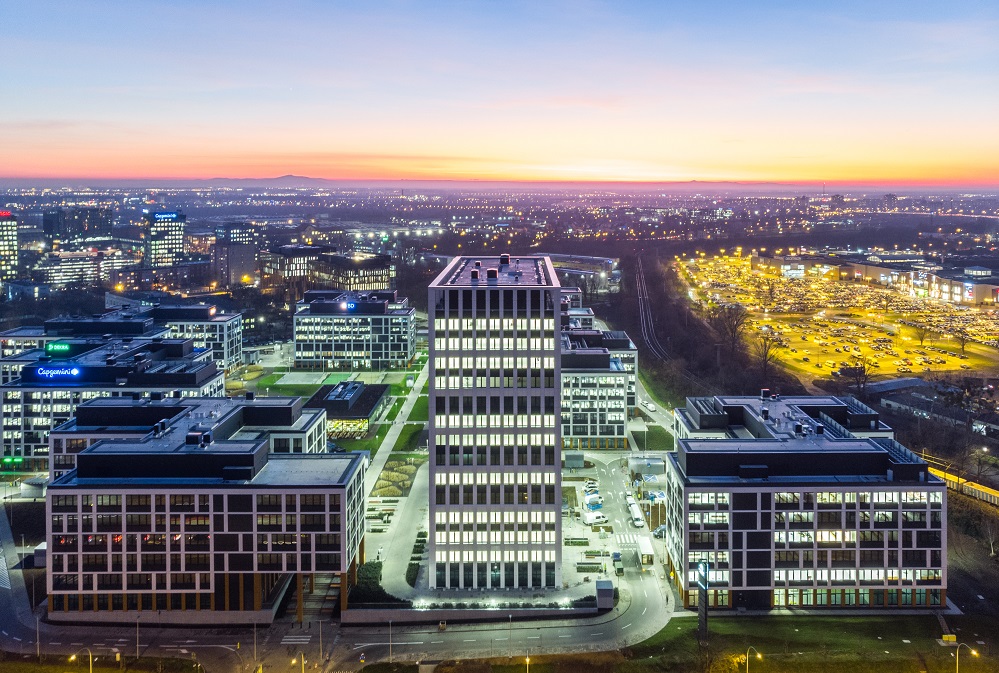 Roger Andersson, Managing Director, Vastint Poland says: We are proud to inform about the successful completion of the third Business Garden business park in Poland. The underlying idea of the project was to provide comfortable working conditions, as well as enabling our tenants to thrive within the complex. Additional advantages of Business Garden Wroclaw, such as modern, well-lit office interiors, a garden with sport zones and a unique selection of facilities for employees will certainly be appreciated by new users of the facility.

Business Garden Wroclaw is located in the Fabryczna district, within an area surrounded by Legnicka, Dabrowki and Jaworska Streets, in the immediate vicinity of the shopping and entertainment centre Magnolia and the Mikolajow railway station.

The complex consists of nine office and service buildings with a total area of ​​120,000 m2 located on a plot of 7 ha. The first three buildings of the complex were commissioned in 2016. As part of the second stage of the development, in addition to the 13-story office tower, five six-story buildings were erected, designed as modular H-shaped buildings. The campus buildings are surrounded by a large garden available for employees and city residents. It is a continuation of the design assumptions for landscape architecture of the existing part of the development.

Tenants can relax in the relaxation zones created in the garden and engage in outdoor sports. The complex also offers extensive infrastructure for cyclists and a number of amenities for tenants. In addition to the restaurant pavilion located in the central part of the green areas, along with the opening of the next phase, additional service points will appear in the complex, including a new canteen or cafeteria. 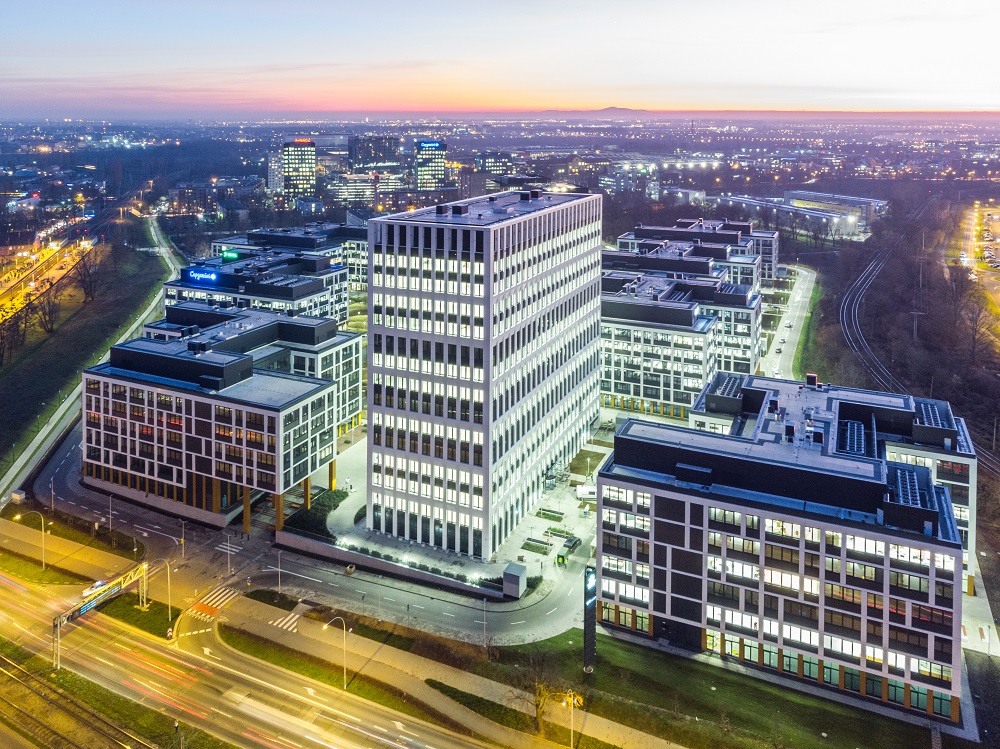 From a technical point of view, key architectural solutions and systems implemented in the buildings, in particular as regards the reduction of water and energy consumption and control of the internal environment, meet the requirements of the highest level of ecological LEED certification.

Marek Ulanecki, Leasing Manager, Vastint Poland says: The first three of the six buildings of the second stage were commissioned in July this year. They are practically fully leased, and their main tenant is Credit Agricole Group (25,600 m2). Soon, more tenants will move into the just completed buildings, including Santander Consumer Bank Polska S.A. (10,700 m2) and Capgemini (4,100 m2). The current level of commercialization of the project is 70%.

The investor and developer of Business Garden Wroclaw is Vastint Poland. In June, the company sold three buildings of the first stage of the investment. The newly built part of the complex will remain in the developer's portfolio and will be managed by Vastint. The project was designed by APA Wojciechowski studio, while the contractor of the investment was Hochtief Polska.

Vastint Poland Vastint Poland is part of the Vastint Group, an international real estate organization operating on the European market for over 30 years.
Posts: 47