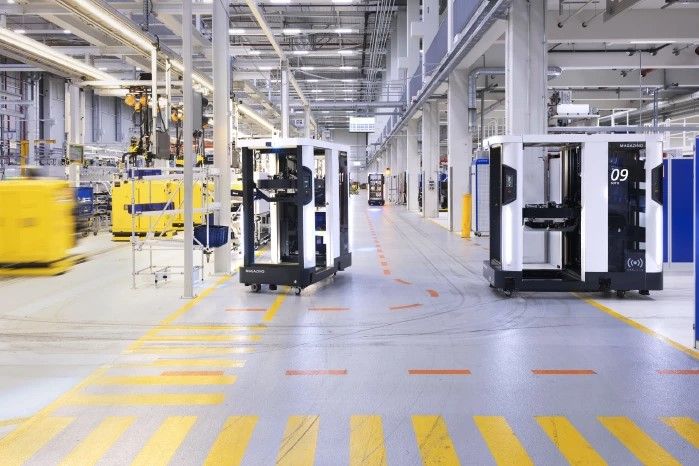 The robotics company Magazino wins MAN as a customer for a pilot project with the SOTO robot. The mobile robot SOTO automates the material supply between the warehouse and the assembly line, by handling and transporting small load carriers (KLT) completely autonomously. The pilot operation started at the Nuremberg site in the engine production for trucks and offers both sides the opportunity to gain experience with the robot for a future live operation.

MAN and Magazino have had a close development partnership in recent years. Among other things, Hard- and Software-, as well as environment requirements for a live operation in an Industrial Plant were defined. The pilot project is now scheduled to run for around one year and lays the foundation for implementing an entire fleet of SOTO robots in 2023.

Dr Ingo Essel, Plant Manager Nuremberg, says: "We want to set up our logistics efficiently and effectively for the future and use the potential of digitalisation and automation in the process. With the help of SOTO, the entire delivery process can be fully automated, from depalletising in the automated small parts warehouse to provisioning in assembly. This way, we are pushing the topic of "advanced robotics" and building a smart supply chain in the interaction of humans and robots. We are pleased to have found a partner in Magazino who can optimally serve our high demands for automation in factory logistics and provide a flexible and scalable automation concept."

Paul Seluga, Magazino's Project Manager for the pilot project with MAN, describes the target process as follows: "The robot SOTO picks up the KLTs from the handover-rack of the automatic small parts warehouse and brings up to 18 KLTs simultaneously to the production line. There, SOTO places the KLTs, which can weigh up to 20 kilograms, into common flow racks. On the back of these racks, the workers can easily access the individual parts for assembly. SOTO can also pick up empty KLTs in the process and bring them to the central collection point."

Common VDA KLT formats up to a size of 600mm x 400mm x 280mm are used in the Nuremberg plant. The robot's adaptive gripper automatically adjusts to the corresponding KLT size and flexibly moves to the different chutes of the transfer racks. Machine-readable codes on the racks as well as barcode labels on the containers help the robot to identify them. In future, the robot will obtain the material transport requests from the warehouse management system.

While assembly lines in the manufacturing industry are already highly automated and optimized, the supply of replenishments is still mainly done manually. Previous solutions such as tugger trains or simple automated guided vehicles (AGVs) cannot fully automate the process, as manual labor is required for loading and unloading the KLTs into racks.

SOTO combines these elementary logistical processes in a single, fully autonomous solution: the pick-up of different KLTs from a warehouse, the autonomous transport of several KLTs through the production, and the put-down of KLTs into flow racks close to the production line. The collection of empties as well as the rotation of small load carriers by 90° to 180° are also part of its features. The automation and combination of all these process steps clearly sets SOTO apart in the market and, for the first time, enables true end-to-end automation in the material supply. 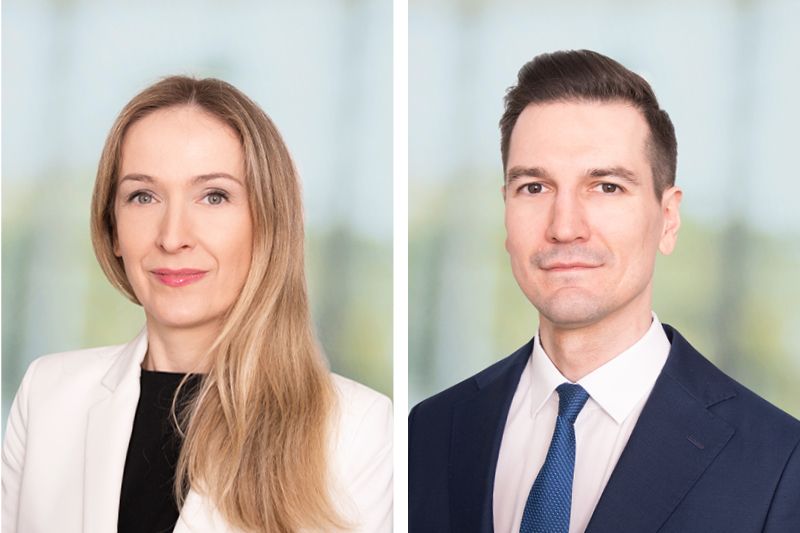 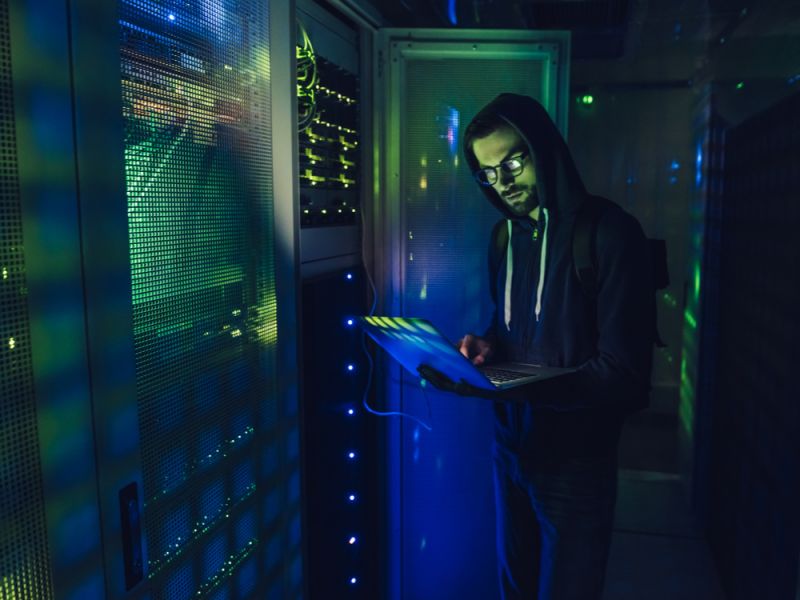 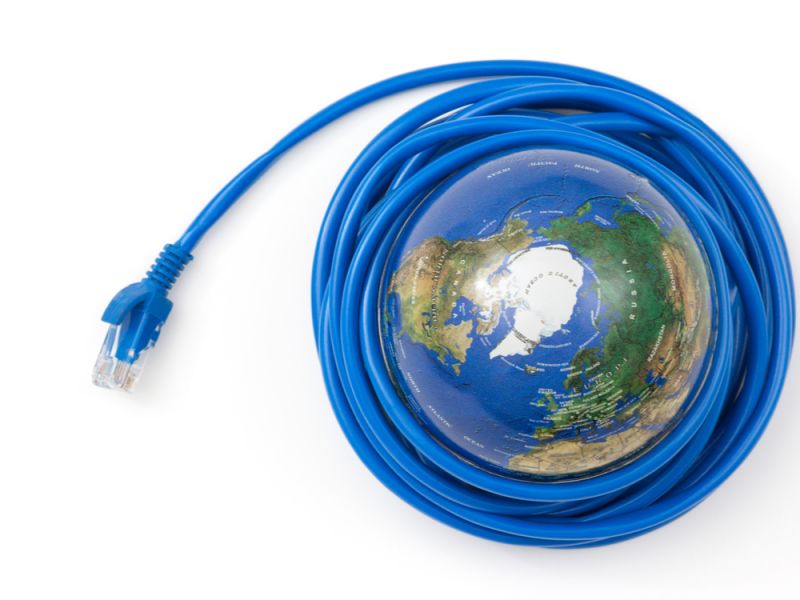 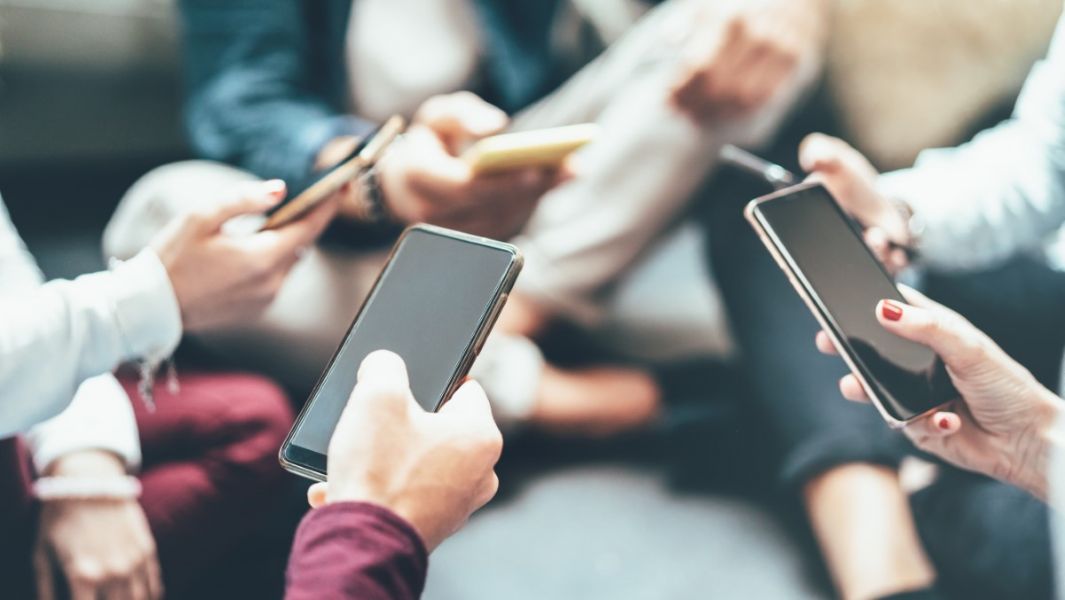